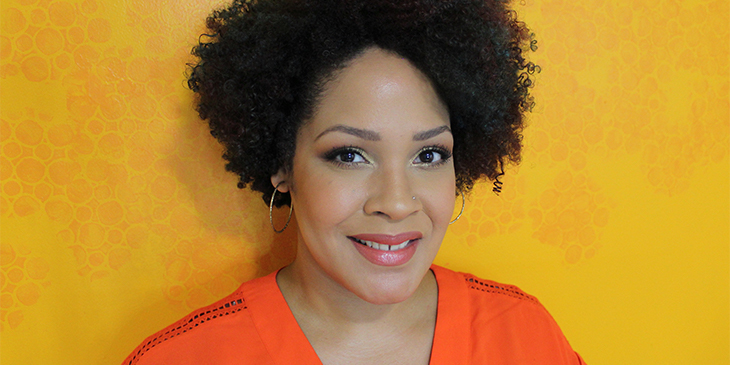 The City of Seattle’s fourth annual Martin Luther King Jr. Unity Day celebration is an opportunity to gain a greater understanding of how Dr. King’s power to change society for the better has been passed to each of us. To reflect on King’s legacy, writer Ijeoma Oluo takes the stage for a discussion of race in our country. Come together to honor the life and mission of one of the greatest humanitarian leaders in American history, and explore what we can do to carry his work forward.

Ijeoma Oluo is a Seattle-based writer, speaker, and Internet Yeller. She’s the author of the New York Times Best Seller So You Want to Talk about Race. Her writing has been featured in The Washington Post, NBC News, Elle Magazine, TIME, The Stranger, and the Guardian, among others.

Presented by City of Seattle.