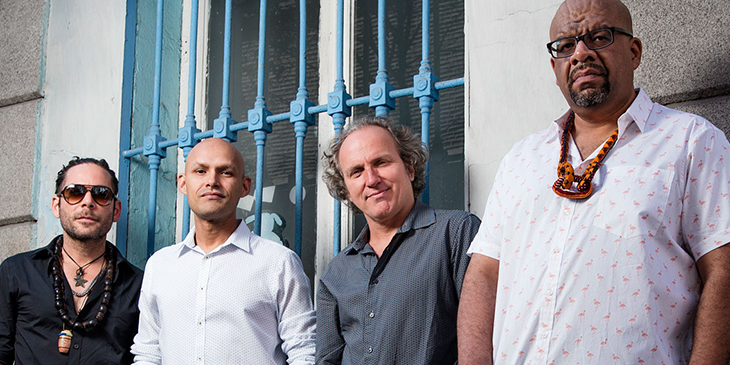 Multiple Grammy Nominee and Guggenheim and MacArthur Fellow Miguel Zenón is widely considered one of the most groundbreaking and influential saxophonists of his generation. Earshot Jazz brings Zenón to Town Hall for a showcase of his unique voice as a composer, seamlessly blending Latin American Folkloric music and jazz. With support from his international quartet, Zenón takes the stage with a performance highlighting his signature grace and expressive energy.

Born and raised in San Juan, Puerto Rico, Miguel Zenón has built a distinguished career as a leader, releasing twelve albums under his own name including the Grammy Nominated Yo Soy La Tradición and Típico. His most recent album, Sonero: The Music of Ismael Rivera, pays tribute to the legendary Puerto Rican vocalist and interpreter who revolutionized Latin-American music in the 50’s, 60’s, and 70’s.