This event has already occurred, check out our calendar for upcoming events
Michael Shermer
The Scientific Approach to Morality 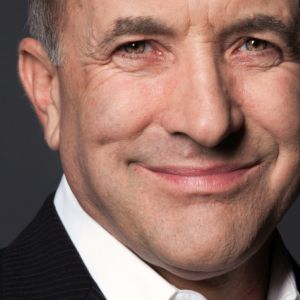 Known for his skepticism and analytic approaches, New York Times bestselling author Shermer brings his characteristic insight to the complex relationship between science and morality. He’ll explain how scientific ways of thinking have made society more moral–resulting in a freer, more just world. 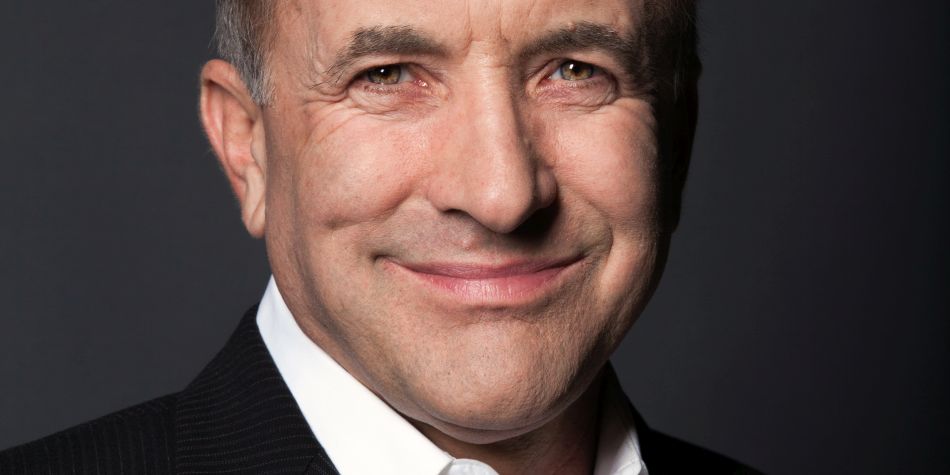 Known for his analytic approach to the complex plight of humanity, New York Times bestselling author Michael Shermer (Skeptic Magazine) brings his characteristic insight to the nuanced relationship between science and morality in his latest book, The Moral Arc. From paying ransom to Somali pirates and the dilemmas of being a Nazi, to an analysis of the Bible’s basic principles, Shermer unpacks the philosophies behind some of today’s greatest moral questions. He’ll explain how beginning with The Age of Reason and the Enlightenment, scientific ways of thinking have made society more moral and in turn, created a freer, more just world.