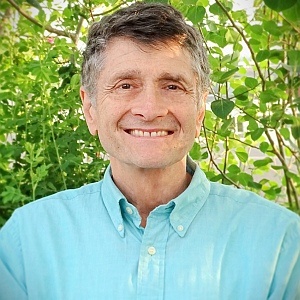 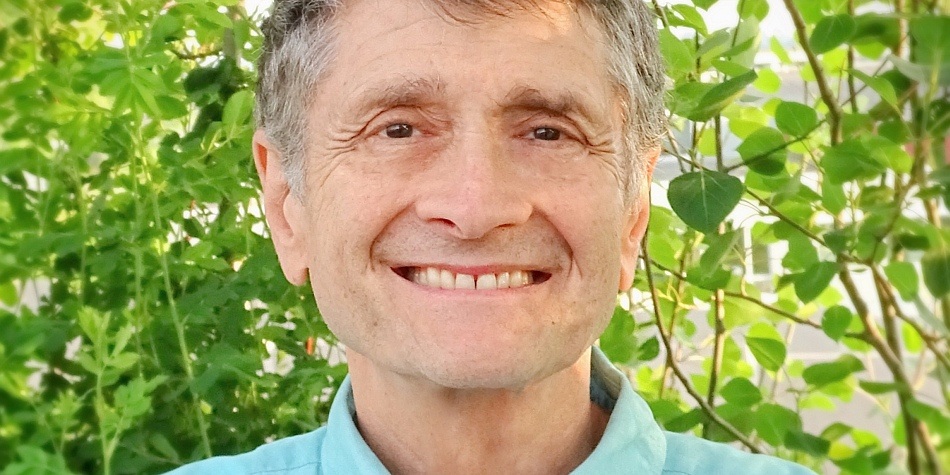 While millions worry over the nation losing its way, bestselling author and radio host Michael Medved insists that America is still great. In The American Miracle, he recounts some of the most significant events in America’s rise to prosperity and power, from the writing of the Constitution to the Civil War. He recounts a record of “improbabilities and amazements” that he believes demonstrate a higher power taking part in America’s success. As evidence, Medved presents a variety of historical anecdotes: America’s first settlers were blown off their intended course, landing in a place that was far more suitable for survival than the spot they’d planned. George Washington’s beaten army made an improbable escape because of a sudden change in the weather. Lincoln reports receiving a “supernatural sign,” allowing him to free the slaves. Medved makes the claim that America is, and always has been, “fortune’s favorite.”

Presented by: Town Hall and Third Place Books, as part of the Civics series.