Skip to content
Max Blumenthal
Gaza, and the Future of Israeli Politics 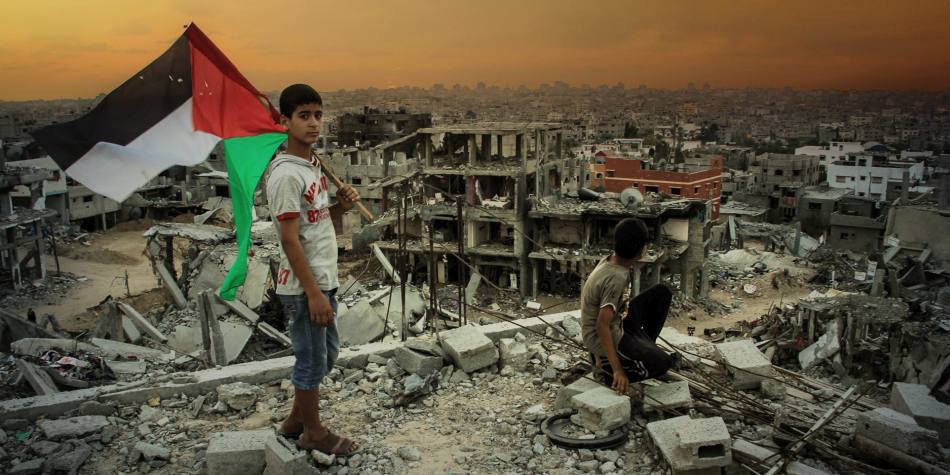 Investigative journalist Max Blumenthal (Goliath, Republican Gomorrah) once again focuses his trademark insight on the history of violence in Gaza–violence which continues to this day. The 51 Day War is the “definitive account” (author Andrew Cockburn) of the July 8, 2014 Israeli air strikes on Gaza, the chaotic war that followed, and the massive toll it left on Palestinian people. Blumenthal, who was on the ground during this period, will discuss the details overlooked by mainstream media outlets–including regional political motives, war crimes, and US involvement in the eventual ceasefire agreement. He’ll argue that, despite what some politicians and journalists have claimed, this short, violent period wasn’t a one-time event, but telling of the future of regional tensions and Israeli politics.

Presented by: Town Hall, Jewish Voices for Peace, and University Book Store, as part of the Civics series.