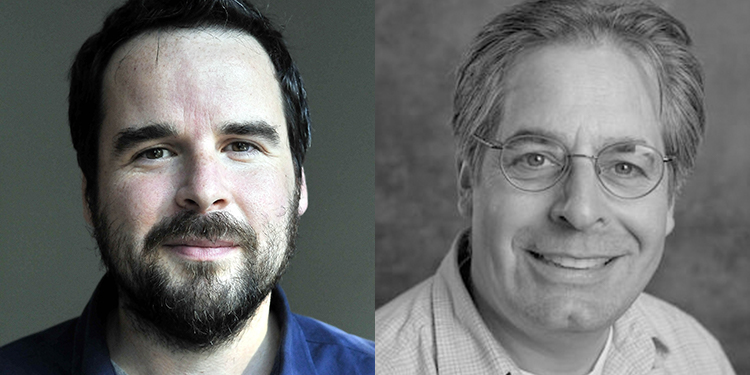 In this week’s episode, Senior Correspondent Steve Scher talks with journalist Matthew Hongoltz-Hetling, who joins us with a sometimes funny, sometimes terrifying tale of the Free Town Project, a town in New Hampshire, and bears. In A Libertarian Walks Into a Bear: The Utopian Plot to Liberate an American Town (And Some Bears), Hongoltz-Hetling weaves a tale of the small town of Grafton, New Hampshire, and a group of libertarians’ plan to take Grafton over and completely eliminate its government. Unfortunately, the anything-goes atmosphere soon caught the attention of Grafton’s neighbors: the bears. Complete with gunplay, adventure, and backstabbing politicians, don’t miss this riveting conversation about what happens when a government disappears into the woods—and stay in the know about what’s going on in this moment at Town Hall Seattle.

Matthew Hongoltz-Hetling is a freelance journalist specializing in narrative features and investigative reporting. He was named a finalist for the Pulitzer Prize, won a George Polk Award, and has been voted Journalist of the Year by the Maine Press Association, among numerous other honors. His work has appeared in Foreign Policy, USA Today, Popular Science, Atavist Magazine, Pulitzer Center on Crisis Reporting, the Associated Press, and elsewhere.

Steve Scher is a podcaster, interviewer, and teacher. He worked in Seattle public radio fro almost 30 years. He has taught at the University of Washington since 2009. He is Senior Correspondent for Town Hall Seattle’s In The Moment podcast.