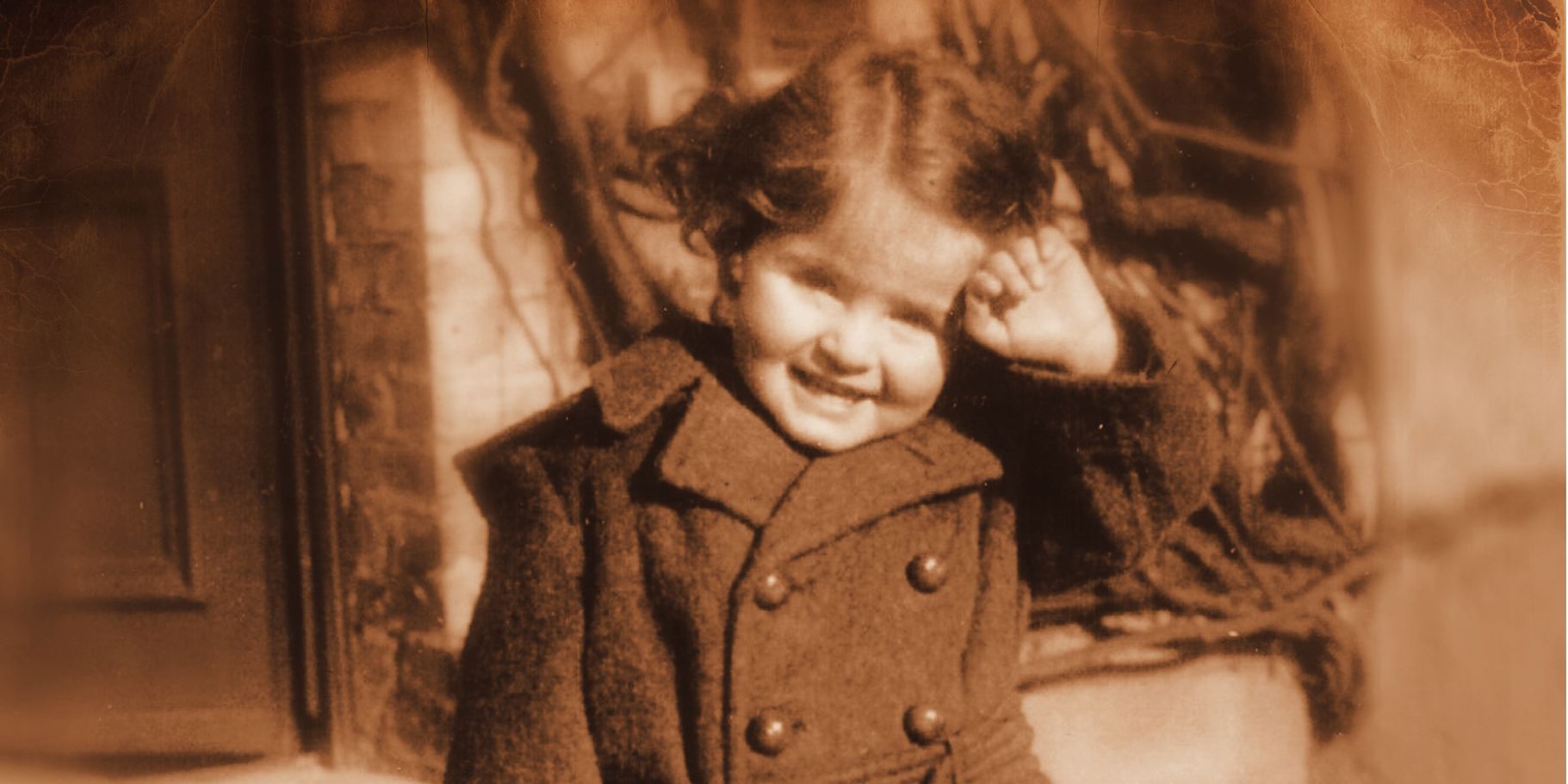 Serving from 1997 to 2001, Madeleine K. Albright was the 64th Secretary of State of the United States—and the first woman to hold that position. During her tenure, Dr. Albright was known for her commitment to democracy; arms control; human rights; and peace in the Middle East, Africa, and other regions of conflict—and her strong advocacy for bringing war criminals to justice. Currently, Albright serves as a chair of Albright Stonebridge Group, a global strategy firm, and chair and principal of Albright Capital Management LLC, an investment advisory company focused on emerging markets. She also has written a new book, Prague Winter: A Personal Story of Remembrance and War, 1937-1948, which sheds light on earlier events that helped shaped her life. Before Albright turned 12, her life was shaken by the Nazi invasion of Czechoslovakia—the country where she was born—along with the Battle of Britain, the near-total destruction of European Jewry, the Allied victory in World War II, the rise of Communism, and the onset of the Cold War. Through Albright’s experiences, and those of her family, Prague Winter provides a harrowing yet inspiring lens through which to view the most tumultuous dozen years in modern history. Presented by Seattle Public Library and Elliott Bay Book Company.