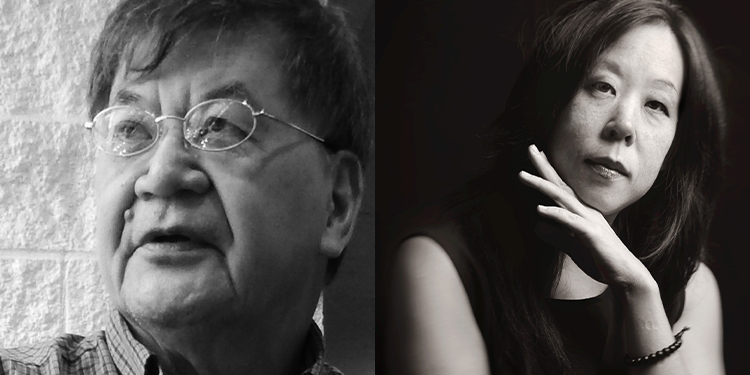 In this week’s episode, correspondent and poet Shin Yu Pai shares the third installment of Lyric World, featuring poet Koon Woon. Koon explores the topic of displacement and the role that poetry can have in creating a sense of belonging and home. He reads from his book Water Chasing Water and speaks on his family’s history of immigration to the United States, as well as those who had to be left behind. He reflects on cultural identity and how he and family members adjusted to life in another country. Koon also talks about his experiences of living for decades in Seattle’s Chinatown-International District.

Born in a village near Canton, China, Koon Woon immigrated to Washington State in 1960. He earned a BA from Antioch University Seattle and studied at Fort Hays State University. He is the author of The Truth in Rented Rooms, winner of a Josephine Miles Award from PEN Oakland, and Water Chasing Water, winner of the 2014 American Book Award from the Before Columbus Foundation. His poetry appears in Premonitions: The Kaya Anthology of New Asian North American Poetry, among others. Woon is the publisher of Goldfish Press and the literary magazine Chrysanthemum.

Shin Yu Pai is the author of nine books of poetry. Her work has appeared in publications throughout the U.S., Japan, China, Taiwan, the United Kingdom, and Canada. Her essays and nonfiction writing have appeared in Tricycle, YES! Magazine, The Rumpus, City Arts, The Stranger, Medium, and others.

Lyric World: Conversations with Contemporary Poets is fiscally sponsored by Shunpike. The series is supported by grants from the City of Seattle’s Office of Arts and Culture, Windrose Fund, Poets & Writers, and The Satterberg Foundation. 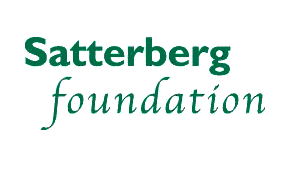