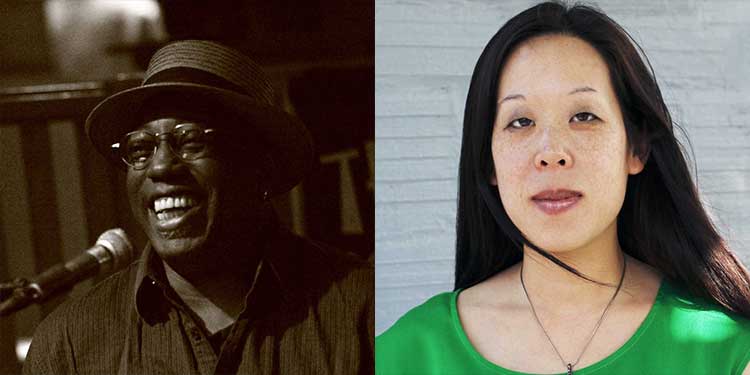 In this week’s episode, correspondent and poet Shin Yu Pai shares another installment of Lyric World, now in its second year of programming. Lyric World engages poets in conversations about the concerns and themes that preoccupy their work. As part of Black History Month, Pai hosts poet and musician Gary Copeland Lilley in a dialogue about the creative and intellectual influences that have shaped his work.

Gary Copeland Lilley is the author of eight books of poetry, the most recent being The Bushman’s Medicine Show, from Lost Horse Press (2017), and a chapbook, The Hog Killing, from Blue Horse Press (2018). He is originally from North Carolina and now lives in the Pacific Northwest. He has received the Washington DC Commission on the Arts Fellowship for Poetry. He is published in numerous anthologies and journals. Lilley is a Cave Canem Fellow.