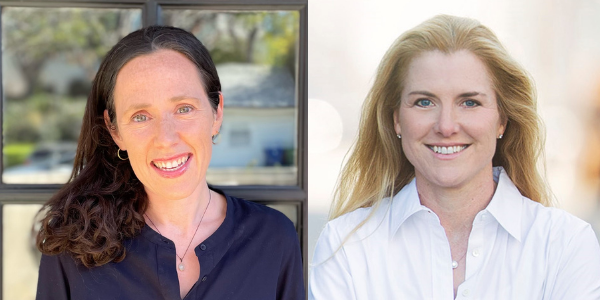 It’s sometimes easy to forget that the U.S. has reached its present state over decades and centuries of political decision-making, not just a handful of years. Every move builds on the last, doing and undoing the work of former leadership while facing new crises on top of the old. Is it possible to call out poor policy choices of the past, understand how things went awry, and take meaningful steps forward without partisan finger-pointing?

In her new book, Left Behind, political historian Lily Geismer shows how the Democratic Party of the 80s and 90s — particularly during the height of the Clinton years — pushed policy ideas that centered on helping the poor without asking the rich to make sacrifices, doing well by doing good. Micro-lending became a big business, and private programs to promote democracy and equality abroad grew trendy. Geismer contends that as social programs in the private sector boomed, the structure of the government began to weaken, contributing to a crisis of inequality that has now fully arrived. Geismer reveals and critiques a critical slice of Democratic-party history, discussing how we got into a mess of distrust and good intentions gone wrong and where we can go from here.

Lily Geismer is an associate professor of history at Claremont McKenna College, where she teaches courses on recent urban and political history. She has earned fellowships from the Carnegie Foundation, the American Council of Learned Societies, and the Charles Warren Center at Harvard University. She is also a member of the American Historical Association and the Organization of American Historians. Her previous book is Don’t Blame Us: Suburban Liberals and the Transformation of the Democratic Party. Her work has appeared in the New York Times, Washington Post, New Republic, Jacobin, Democracy, and the Los Angeles Review of Books and she has appeared on NPR’s 1A with Joshua Johnson, The Sam Seder Show, WBUR’s Here and Now, and other podcasts.

Margaret O’Mara is the Howard & Frances Keller Professor of History at the University of Washington. She writes and teaches about the history of U.S. politics, the growth of the high-tech economy, and the connections between the two. She is the author of The Code (2019), Pivotal Tuesdays (2015), and other books. She is a frequent contributor to the Opinion section of The New York Times and her writing also has appeared in The Washington Post, Bloomberg Businessweek, Newsweek, and other publications. Previously, she worked in the Clinton White House and served as a contributing researcher at the Brookings Institution.