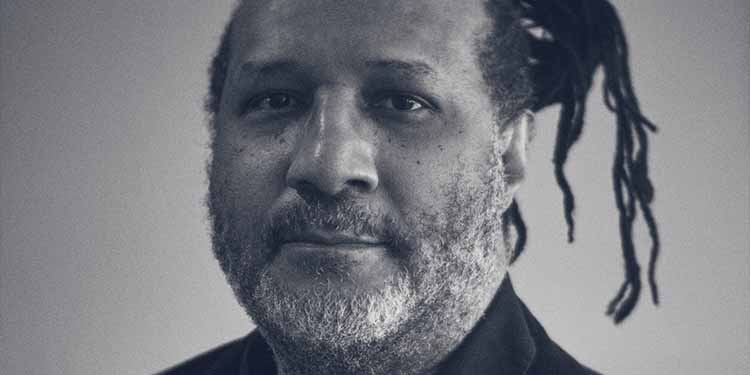 Issues of race and racialization — the act of being seen as someone belonging to a particular race — are undeniably complex. Failure to see race or insistence that one “doesn’t see color” adds an insidious layer to social, economic, and political dynamics and can deny people of their identities. In his newest book, The Fear of Black Consciousness, leading scholar Lewis R. Gordon describes the problems this kind of thinking produces and the many creative responses from Black and non-Black communities in the struggle for dignity and freedom.

Gordon contends that claiming to be “color-blind” is a lie that offers many white people a license to do as they please without acknowledging the Black experience. Through colonial and aboriginal histories, African popular culture, and contemporary films and stories, he walks through the history and philosophy of racialized Blackness to expose how white narcissism reveals the bad faith at the heart of many discussions about race and racism across the globe. Gordon discusses how these lies offer many white people an inherited sense of being extraordinary; but for many, if not most Blacks, to live an ordinary life in a white-dominated society is an extraordinary achievement.

Informed by his life growing up in Jamaica and the Bronx, as well as by the ongoing pandemic and uprisings against police violence, Gordon positions Black consciousness as a political commitment and creative practice that’s richly layered through art, love, and revolutionary action.

Lewis R. Gordon is an Afro-Jewish philosopher, political thinker, educator, and musician. He is professor and head of the UCONN-Storrs Department of Philosophy and has received accolades for his many influential books and articles, many of which have been reprinted and translated around the world. He is honorary president of the Global Center for Advanced Studies and a former president of the Caribbean Philosophical Association, for which he now serves as its chairperson of awards and global collaborations. Gordon’s previous works include Disciplinary Decadence, His Majesty’s Other Children, and, with Jane Anna Gordon, Of Divine Warning.

Ngũgĩ wa Thiong’o is one of the leading writers and scholars at work today. Born in Kenya, he is the author of A Grain of Wheat, Weep Not, Child, and Petals of Blood, as well as Birth of a Dream Weaver, Wrestling with the Devil, Minutes of Glory, and The Perfect Nine. Currently Distinguished Professor of English & Comparative Literature and the director of the International Center for Writing and Translation at the University of California, Irvine, Ngũgĩ is the recipient of twelve honorary doctorates, among other awards, and has been nominated for the Man Booker International Prize.