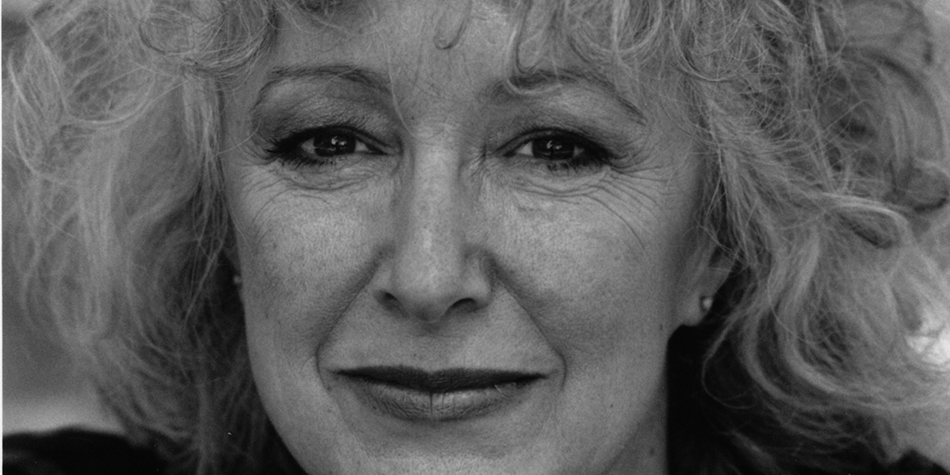 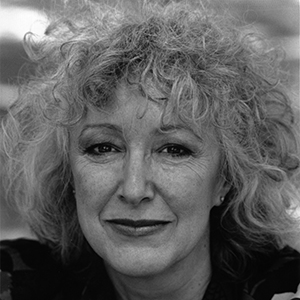 Muhammad’s was a life of almost unparalleled historical importance, yet for all the iconic power of his name, the dramatic story of the prophet of Islam is not well-known. Fresh off her post as Town Hall’s first Scholar in Residence, Lesley Hazleton, author of The First Muslim, brings Muhammad to life, offering insight into a man navigating between idealism and pragmatism, faith and politics, nonviolence and violence, rejection and acclaim. Following Muhammad’s rise from powerlessness to power, Hazleton illuminates not only an immensely significant figure but also his lastingly relevant legacy. Presented as part of the Town Hall Civics series with Elliott Bay Book Company. Series supported by The Boeing Company, the RealNetworks Foundation, and the True/Brown Foundation.