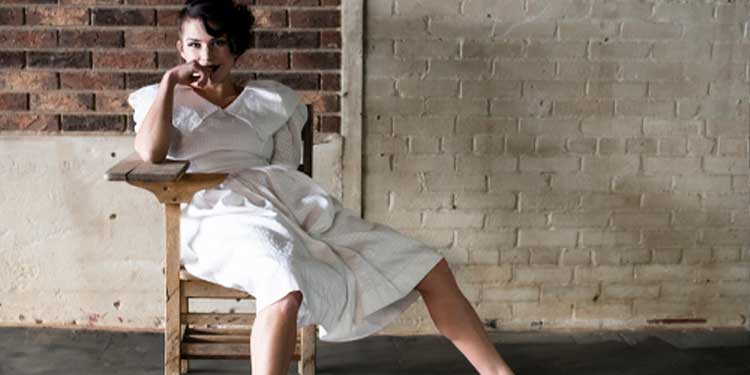 Love isn’t the only thing that hurts. Leigh Cowart knows. Eating the world’s hottest pepper hurts. Ballerinas dancing on broken bones hurts. A sideshow performer electrocuting themself hurts. Ultramarathon running, jumping into an icy lake, and tattooing all hurt. Why are we doing all of this to ourselves on purpose?

This question, and many others, are answered in Leigh Cowart’s scintillating new book, Hurts So Good: The Science and Culture of Pain on Purpose. Masochism, Cowart’s learned, is a part of who we are. But why? What are the benefits? And at what cost? What does giving ourselves pain say about the human experience? Cowart dives into the neuroscience behind it, through conversations with psychologists, scientists, and those who seek pain for pleasure. Cowart, by the way, is a self-proclaimed masochist, seeking out the thrill of it. They participate in painful activities to find some greater understanding of how our minds and bodies find meaning in pain, and the relief after.

Sideshow performer Dan Block, who is featured in the book, joins Cowart for the event to perform stunts and discuss the line between pain for fun and for self-harm.

Leigh Cowart is a researcher and journalist whose work has appeared in the Washington Post, New York Magazine, Buzzfeed News, Hazlitt, Vice, and other outlets.

Dan “The Amazing Face” Block is the founder and director of the Three Legged Dog Sideshow, which has been performing across the country for a decade and producing events in Texas for 5 years.