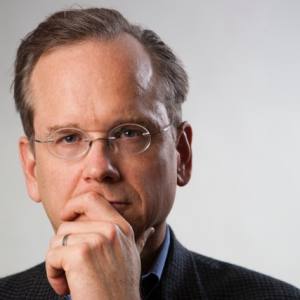 This documentary, featuring Harvard’s Lessig, will explore the corrupting impact of money on democracy and the American media, followed by a discussion with Lessig and author Williamson. 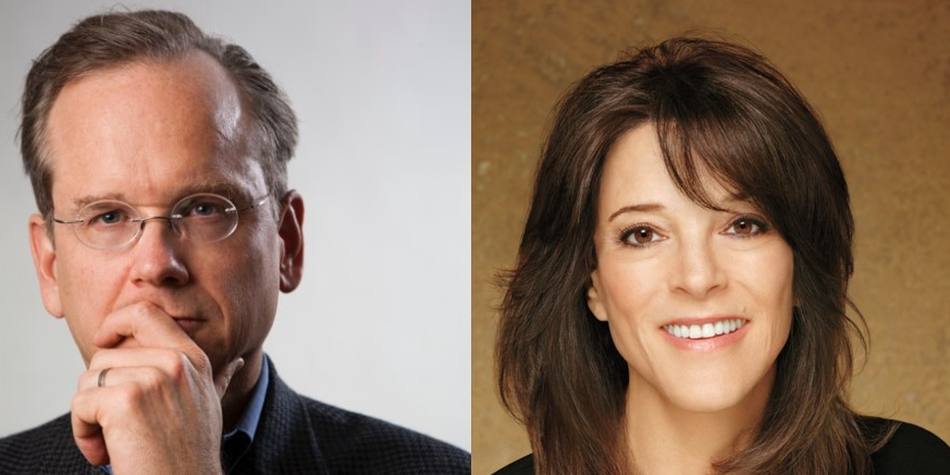 The Seattle premiere of “Killswitch: The Battle to Control the Internet,” a new documentary with Harvard’s Lawrence Lessig (Republic, Lost: How Money Corrupts Congress—And A Plan To Stop It and The USA is Lesterland), will explore the corrupting impact of money on democracy and the American media. Following the screening will be a discussion with Lessig and Marianne Williamson (A Return to Love, Healing the Soul of America) about the themes of the film and solutions to this looming national issue. Seattle-based advocacy groups will be present to inform the public about specific initiatives for local, state, and national reforms. 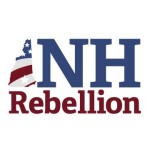