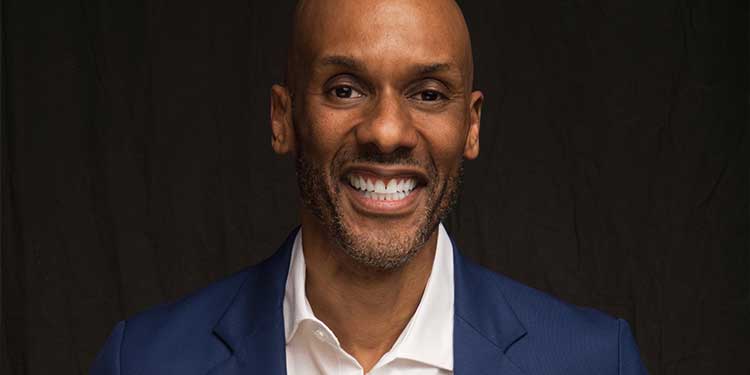 Four crises have faced America in the recent past: the Covid-19 pandemic, the sweeping economic downturn because of it, the strengthening Black Lives Matter movement, and the shaky foundations of democracy under the Trump administration. All those crises came to a head in the murder of George Floyd. He was infected with Covid-19 at the time of his death. He had been laid off from the restaurant he worked at. He was a victim of racism in a time when the President all but tried to erase the work done by the president before him, Barack Obama.

In Race Against Time, Keith Boykin breaks down the history of systemic racism in our country, something that has transcended political parties and leaders. Boykin contends that America can no longer avoid its long overdue reckoning of its racist past. Ignoring the pleas of Black and brown people, he argues, can no longer be tolerated and, if it continues, the union cannot be saved.

Keith Boykin is a CNN political commentator, New York Times best-selling author, and a former White House aide to President Bill Clinton. He is the co-founder and first board president of the National Black Justice Coalition.