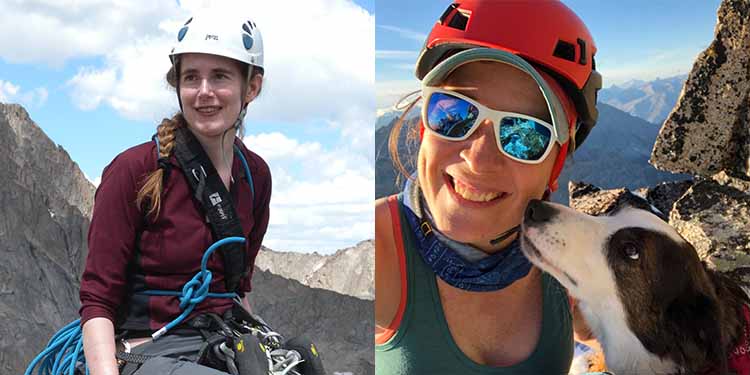 In 1962, Summit Magazine tantalized readers with a tale of the Riesenstein peaks, a majestic (and untamed) mountain range in British Columbia. The article described the lofty granite walls and wondered allowed who would be the first to attempt to climb it.

If you’ve never heard of the Riesenstein peaks, it’s because they don’t exist. Three mountaineers crafted the hoax as an exercise in geographic mis-information, and it inspired a quest for a North American Shangri-La.

Author Katie Ives uses this famous bit of geo-trickery as a jumping off point to explore the lure of blank spaces on the map and the value of the imagination. Her new book Imaginary Peaks details the cartographical mystery of the Riesenstein Hoax within the larger context of climbing history. In conversation with Seattle Met’s Allison Williams, she details the seemingly endless quest, within the climbing community, for newly discovered peaks and claims of first ascent.

Katie Ives is a renowned writer in international climbing community. In 2016 she received the H. Adams Carter Literary Award from the American Alpine Club. She has participated in the Banff Mountain and Wilderness Writing Program and has served as a judge for the Boardman-Tasker Award, and a jury member, panelist, and panel moderator at the Banff Mountain Book Festival. Ives is editor in chief at Alpinist magazine and lives in Cambridge, Vermont.