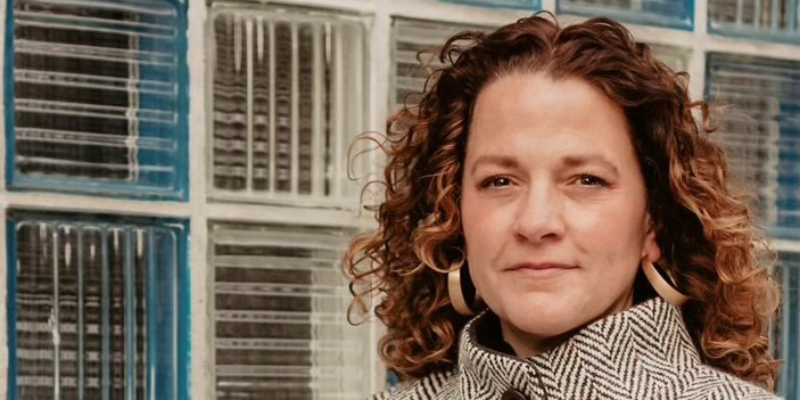 The Wyncote NW Forum
1119 8th Ave (Entrance off Seneca St.)
Seattle, Washington 98101
Google Maps Directions
This is an in-person event only, no virtual attendance is available.

Journalist Kathleen McLaughlin knew she’d found a treatment that worked on her rare autoimmune disorder. She had no idea it had been drawn from the veins of America’s most vulnerable.

Blood Money shares McLaughlin’s decade-long mission to learn the full story of where her medicine comes from. She travels the United States in search of the truth about human blood plasma and learns that twenty million Americans each year sell their plasma for profit — a human-derived commodity extracted inside our borders to be processed and packaged for retail across the globe. McLaughlin investigates the thin evidence that pharmaceutical companies have used to push plasma as a wonder drug for everything from COVID-19 to wrinkled skin. In the process, she unearths an American economic crisis hidden in plain sight: single mothers, college students, laid-off Rust Belt auto workers, and a booming blood market at America’s southern border, where collection agencies target Mexican citizens willing to cross over and sell their plasma for substandard pay.

McLaughlin’s findings push her to ask difficult questions about her own complicity in this wheel of exploitation, as both a patient in need and a customer who stands to benefit from the suffering of others. Blood Money weaves together McLaughlin’s personal battle to overcome illness as a working American, with revealing portrait of what happens when big business is allowed to feed, unchecked, on those least empowered to fight back.

Kathleen McLaughlin is an award-winning journalist who reports and writes about the consequences of economic inequality around the world. A frequent contributor to The Washington Post and The Guardian, McLaughlin’s reporting has also appeared in The New York Times, BuzzFeed, The Atlantic, The Economist, NPR, and more. She is a former Knight Science Journalism fellow at MIT and has won multiple awards for her reporting on labor in China. Blood Money is her first book.