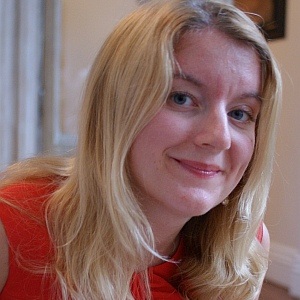 During World War I, and for several years afterward, hundreds of teenage girls and young women were employed to paint the tiny glowing numbers onto watch faces and mechanic dials using radium infused paint. They were instructed to lick their radium-covered paintbrushes to a fine point. The powder covered their bodies from head to toe, making them, literally, glow in the dark as they headed home from work at night. Years later, after they had stopped working in the factories, these women begin to suffer mysterious and deadly symptoms. Their teeth fell out. Their bones shattered. Their skin refused to heal. In conversation with Fred Hutchinson researcher Dr. Anne McTiernan, bestselling author Kate Moore discusses The Radium Girls: The Dark Story of America’s Shining Women. Discover how these dial painters took on the companies that made them sick, bringing nationwide attention to the importance of workplace safety standards.