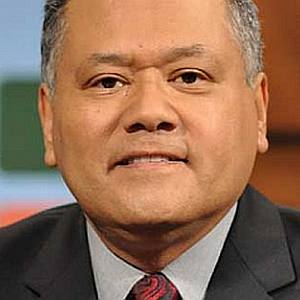 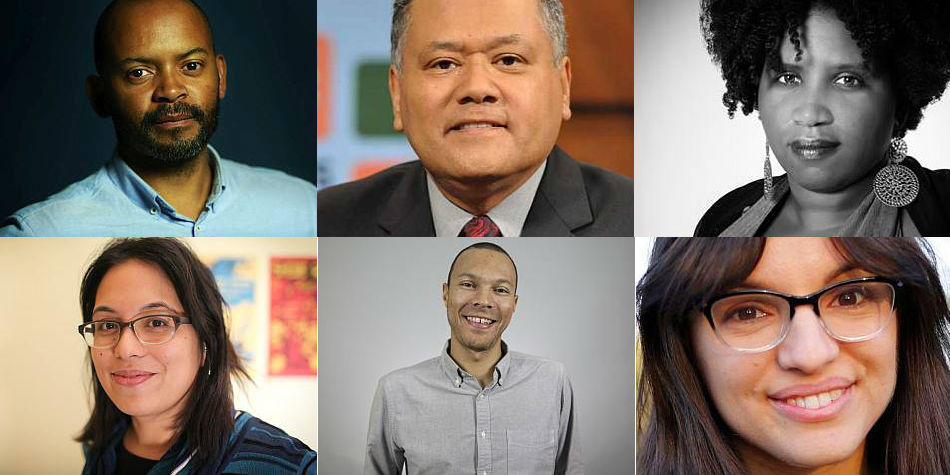 “Where Are All the Minority Journalists?” asks a 2015 article in The Atlantic. Statistics indicating that people of color are severely underrepresented in the field could explain coverage that is often perceived as insensitive to women, communities of color and the LGBTQ community. With journalists historically tasked with the function of protecting our democracy and public sphere, what does the profession’s lack of diversity mean for its ability to translate the concerns of marginalized communities and raise awareness about resulting systemic issues?

Join a panel discussion of local journalists as they discuss the role that journalists and the media play (or should play) in developing a collective sense of awareness and civic duty about social and racial justice.

Presented by: Town Hall and copresented by South Seattle Emerald, The Seattle Globalist, Crosscut, Seattlish, and the Society of Professional Journalists of Western Washington, as part of the Civics series.