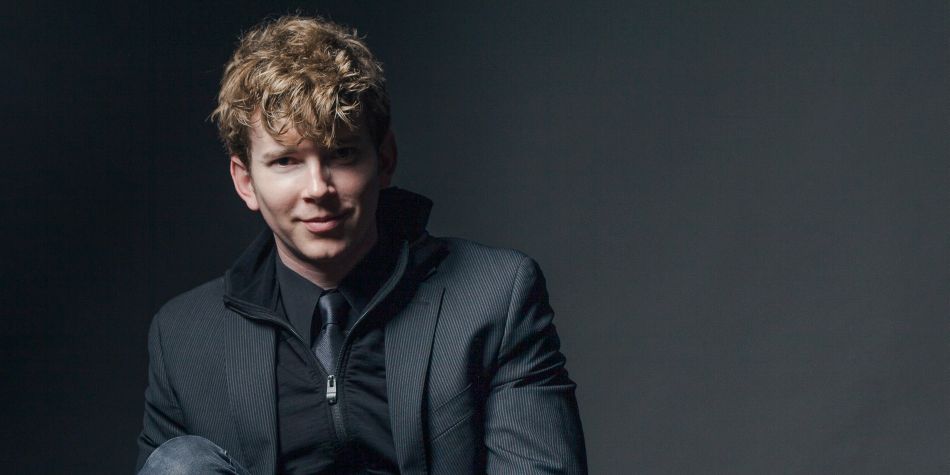 Town Hall’s beloved Town Music curator Joshua Roman, former principal cellist with The Seattle Symphony, will present a special Town Music performance of two Bach cello suites this season. But there’s a twist! Since Roman knows all the suites backward and forward–if you don’t believe us, check out his Every Day Bach Project–he’ll be crowdsourcing the repertoire for the evening. Fans will be able to vote for their favorite suite on social media and the winners will be announced (and played!) the night of. Anyone present for his sold out 2011 Bach Cello Suite concert can attest to his outstanding musicianship–this evening will be no exception.

Each Suite has it’s own personality. Which Bach Cello Suite are you? Click here!

Presented by: Town Hall as part of the Town Music series, curated by Joshua Roman.