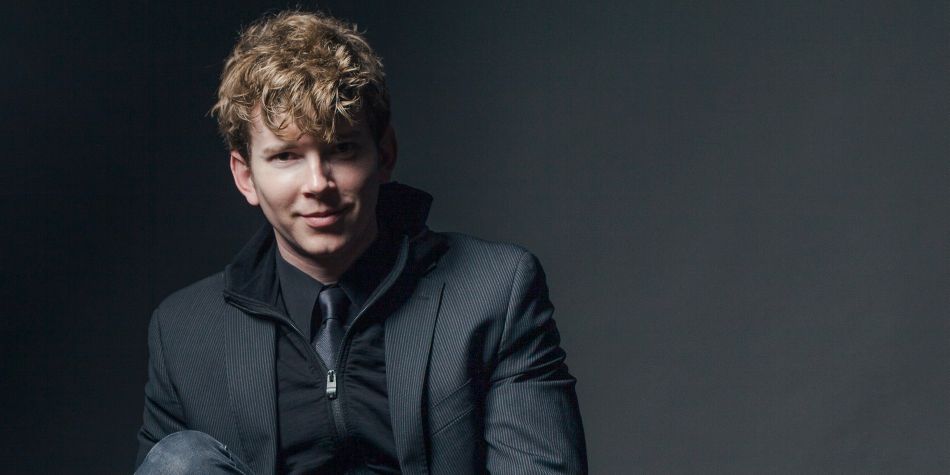 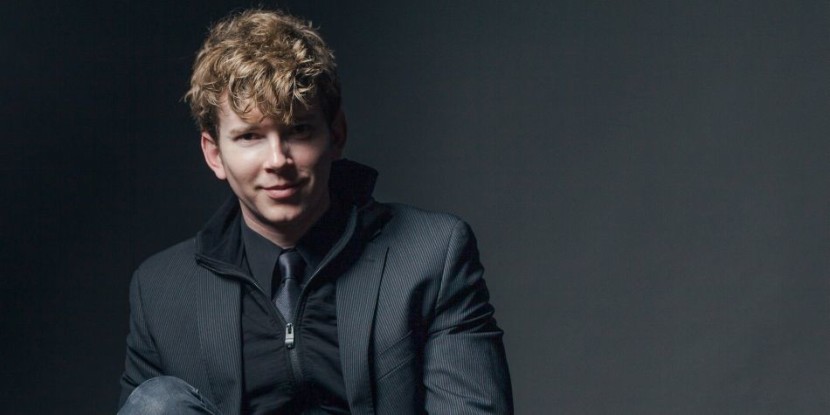 Town Music curator Joshua Roman welcomes a world-class ensemble of chamber musicians—violinists Arnaud Sussmann and Johnny Gandelsman, violist Kyle Armbrust, and pianist Andrius Žlabys—to perform works written by clear-eyed composers in the midst of troubled times. Britten’s “String Quartet No. 2,” composed in the aftermath of World War II, looks back to the resonant string music of Henry Purcell on the 250th anniversary of his death. Shostakovich’s “Piano Quintet,” created amid Stalin’s brutal purges, finds solace in the formal models of Bach. Presenting a new work commissioned by Town Hall, Žlabys honors the victims of the ongoing conflict in Ukraine, near his own birthplace in Lithuania. Roman praises the “compassion and humanity” in the music of Žlabys, qualities that also shine through in these masterful examples of abstract forms (or “pure music”) by Britten and Shostakovich.

Note: Due to personal reasons, Karen Gomyo (previously announced) will be unable to perform.