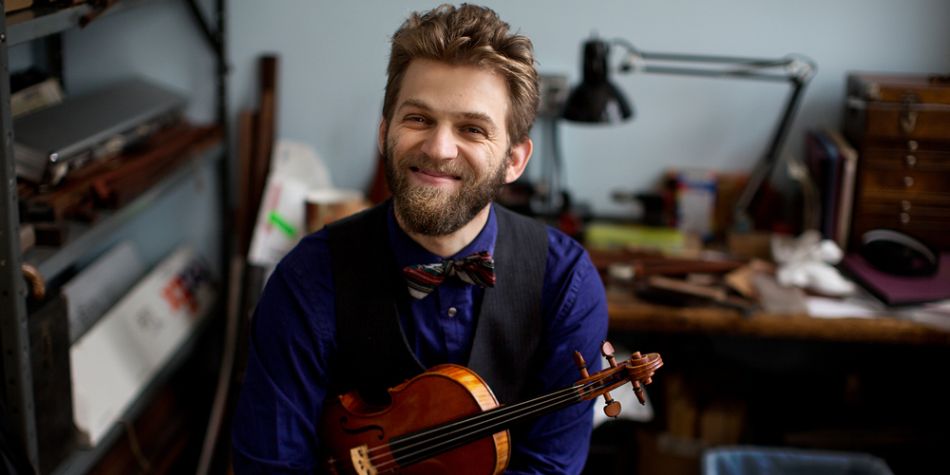 Moscow-born violinist Johnny Gandelsman has dedicated his time to creating invigorating, fresh new works–he’s also got a knack for playing some seriously challenging repertoire. In this season’s kick off concert to the Town Music series, Gandelsman will utilize what the Boston Globe called “a balletic lightness of touch and a sense of whimsy and imagination” to perform Bach’s “Complete Sonatas and Partitas” for solo violin. A member of the acclaimed ensemble Brooklyn Rider (and known for his stunning artistic collaborations with Yo-Yo Ma and others), Gandelsman’s virtuoso performance won’t soon be forgotten.