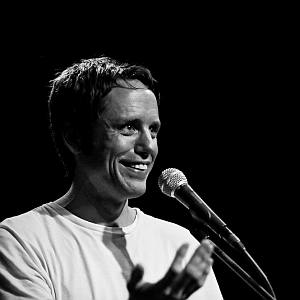 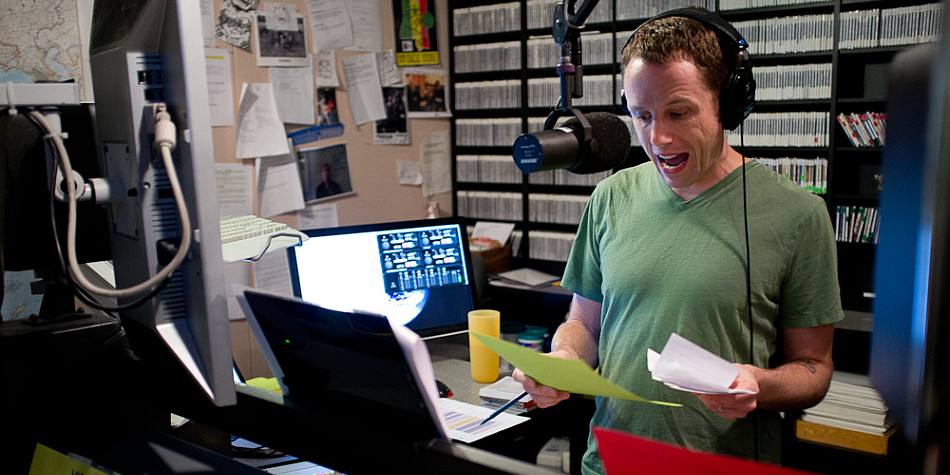 Known by fans as “John in the Morning,” KEXP host and producer John Richards’ annual “Mom Show” is a musical tribute to those who have died. The show–which started as an on air remembrance of Richards’ mother–has become an annual tradition that’s taken on a life of its own. He’ll share inspirations behind the show–highlighting examples from this year’s edition–and take a look at how a community comes together to share their experiences of death and music. He’ll explore the intersection of these two distinct veins of life and how they feed into one another, with musical guests Rocky Votolato, Noah Gundersen, Sean Nelson, and Shelby Earl who will also be participating in the program.