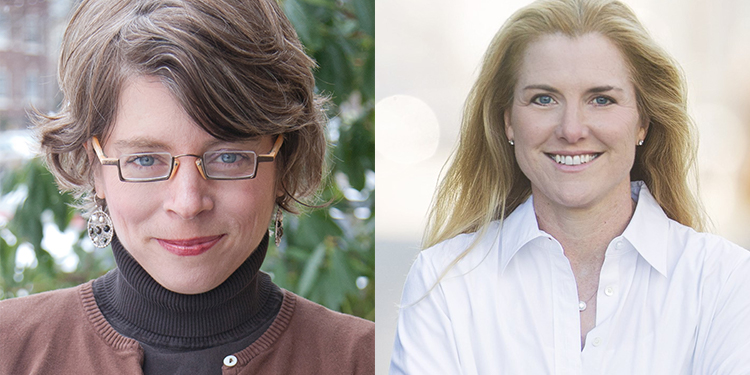 Before Facebook, Google, Amazon, and Cambridge Analytics, there was Simulmatics. The Simulmatics Corporation, founded in 1959, mined data, targeted voters, accelerated news, manipulated consumers, destabilized politics, and disordered knowledge. So why have most of us never heard of it?

Acclaimed historian Jill Lepore joins us via livestream for this singular presentation to share insight from her book If Then: How the Simulmatics Corporation Invented the Future. In conversation with fellow historian Margaret O’Mara, Lepore shares how she unearthed from the archives the unbelievable story of this long-vanished corporation. She asserts that, while Silicon Valley likes to imagine it had no past, the scientists of Simulmatics are the long-dead grandfathers of Mark Zuckerberg and Elon Musk, paving the way for the tech and data giants of today. Borrowing from psychological warfare, they used computers to predict and direct human behavior, she relates, deploying their “People Machine” from New York, Cambridge, and Saigon for famous clients. Don’t miss this stunning talk where Lepore argues that Simulmatics invented the future by building the algorithmic, data-driven machine in which we now find ourselves trapped.

Jill Lepore is the David Woods Kemper ‘41 Professor of American History at Harvard University and is also a staff writer at The New Yorker. A two-time Pulitzer Prize finalist, her many books include the international bestseller, These Truths.

Margaret O’Mara is a professor of history at the University of Washington and a contributing opinion writer at The New York Times. She is the author of several books, including The Code: Silicon Valley and the Remaking of America.