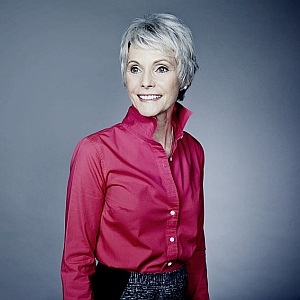 There has been a great deal of talk about Trump’s supposed relations with Russia and, in particular, Russian President Vladimir Putin. Many Americans feel a growing sense of unease about the claims of Russia’s interference in the election and international politics. Former CNN correspondent and Moscow Bureau Chief Jill Dougherty (currently a distinguished visiting practitioner at the University of Washington’s Evans School) says that Putin is playing a weak hand compared to the United States and its allies but, by maneuvering militarily and diplomatically, he is exploiting every opportunity. She argues that he is taking the measure of the Trump administration, probing and testing how far he can go, playing alternately the peacemaker and the aggressor. Dougherty, a Russia expert and a member of the World Affairs Council, analyzes the cards in Putin’s hands.

Presented by: The Evans School at the University of Washington and Town Hall as a part of our Civics series.
Series supported by: