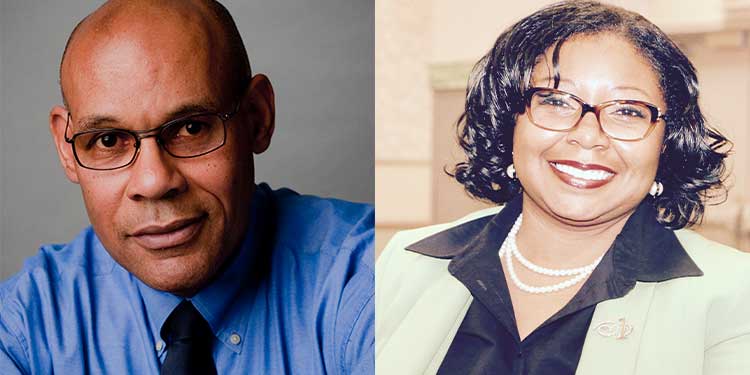 A tiny, fastidiously dressed man emerged from Black Philadelphia around the turn of the century to mentor a generation of young artists including Langston Hughes, Zora Neale Hurston, and Jacob Lawrence and call them the New Negro — the creative African Americans whose art, literature, music, and drama would inspire Black people to greatness.

Professor Jeffrey Stewart brought Alain Locke’s story to the forefront with his Pulitzer Prize-winning biography, The New Negro: The Life of Alain Locke. In celebration of its paperback release, Stewart joins us in conversation with Northwest African American Museum’s LaNesha DeBardelaben to explore Locke’s legacy and his impact in promoting the cultural heritage of Black people. Stewart narrates the education of Locke and explores both Locke’s professional and private life, including his relationships with his mother, his friends, and his white patrons, as well as his lifelong search for love as a gay man. Stewart and DeBardelaben consider Locke’s promotion of the literary and artistic work of African Americans—buoyed by looking to Africa to find the proud and beautiful roots of the race—and examine how he helped establish the idea that Black urban communities could be crucibles of creativity. Don’t miss this thought-provoking conversation about the man who became known as the Father of the Harlem Renaissance.

Jeffrey Stewart is a professor of Black Studies at the University of California, Santa Barbara. He is the author of Paul Robeson: Artist and Citizen and 1001 Things Everyone Should Know About African American History.