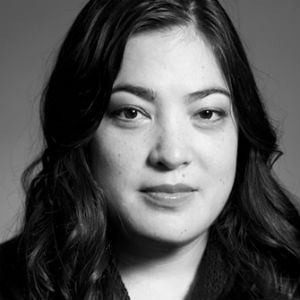 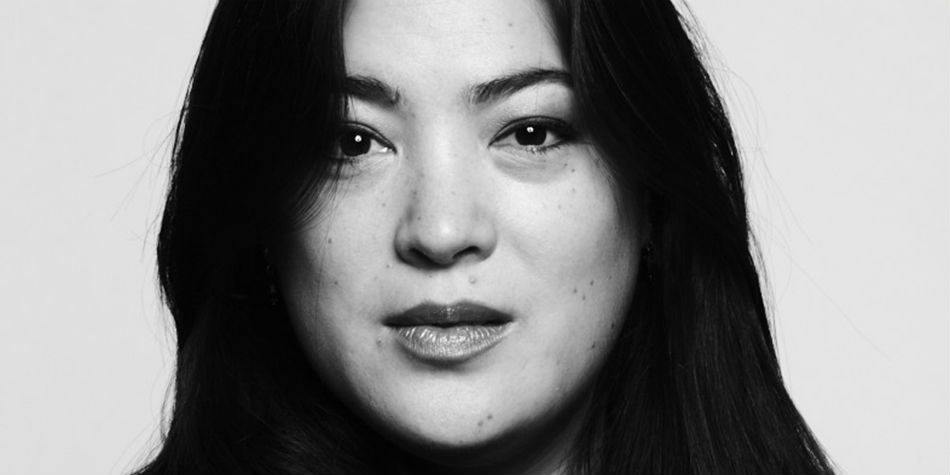 Upon her election to the U.S. Senate in 1916, Jeanette Rankin remarked, “I may be the first woman member of Congress, but I won’t be the last.” Now, 100 years later, women represent a larger portion of the legislative and executive branches than ever before. According to TIME political correspondent Jay Newton-Small, their presence is affecting not only how the federal government operates (remember the blizzard in D.C. this January?), but also how Americans live and work. She’ll share conversations from offices around the capital city and deals made across the political divide by women (like Nancy Pelosi and Hillary Clinton) hoping to create change. She’ll also shed light on how women across America can most effectively use their (highly sought after) vote this election season.