Jaron Lanier
Dawn of the New Everything 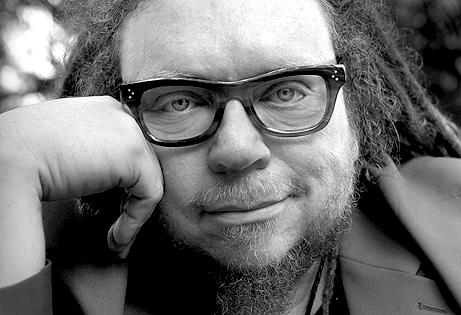 Virtual Reality is at once a revolutionary tool for entertainment and a technology raising fundamental questions about the experience of being inside the human body. Jaron Lanier―interdisciplinary scientist and father of the term “virtual reality”―takes a look at what it means to be human at a moment of unprecedented technological possibility. His book Dawn of the New Everything: Encounters with Reality and Virtual Reality exposes VR’s ability to illuminate and amplify our understanding of our species, recontextualizing our perspective on how the brain and body connect to the world. Lanier takes our stage to elaborate on VR as a humanistic setting for technology and approaches VR as both a scientific and cultural adventure. Join Lanier as he explores VR’s implications for the future―and ways it can make our lives richer and fuller.

Jaron Lanier, an interdisciplinary scientist at Microsoft, either coined or popularized the term Virtual Reality. His startup VPL created the first commercial VR products, avatars, multi-person virtual world experiences, and prototypes of surgical simulation. He is the author of international bestselling books Who Owns the Future? and You Are Not a Gadget, and in 2014 he was awarded the Peace Prize of the German Book Trade.

Presented by Town Hall Seattle as part of the Science series.