Skip to content
This event has already occurred, check out our calendar for upcoming events
Jane Charles, Nature Carter, Kate Crisham, and Peter Qualliotine
Human Trafficking in Seattle and Abroad 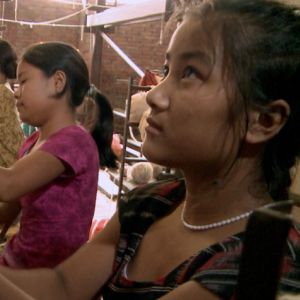 Human trafficking remains a problem in King County, despite attempts to combat it. Following a screening of the film 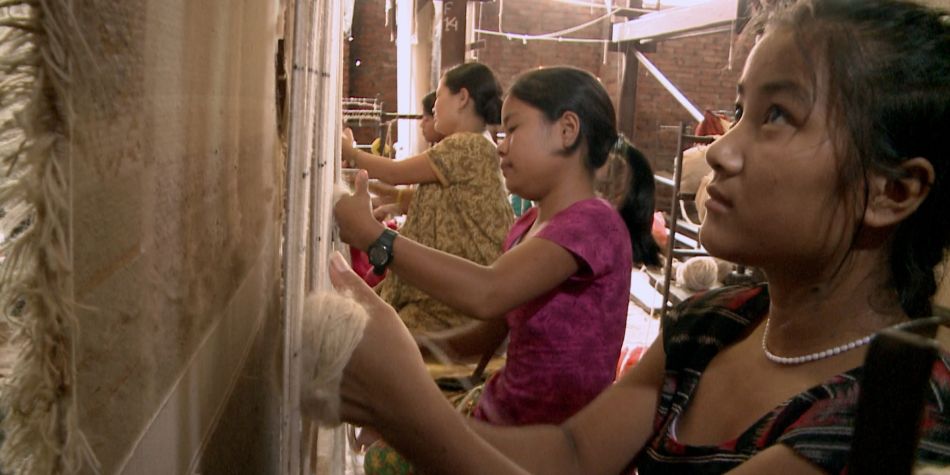 Despite launching an impressive–and large-scale–awareness campaign last year, the number of individuals being trafficked in King County remains high. This event, falling on the heels of National Human Trafficking Awareness Month, will explore the factors of human trafficking from a local and global perspective.  A screening of the 30-minute documentary “Not My Life” will highlight true stories of human trafficking (with a focus on the sex workers of Nepal, Bangladesh, and other places) and shine a light on this modern day form of slavery. Following the film, a panel discussion (moderated by Alex Sum, co-founder of Seattle Against Slavery) featuring Jane Charles, Co-founder of Stolen Youth and Impact Producer; Nature Carter, survivor and advocate against human trafficking; Catherine Crisham, Assistant United States Attorney for the Western District of Washington; and Peter Qualliontine, co-founder of the Organization for Prostitution Survivors, will give local context to the issue, and offer concrete steps we can all take to combat this humanitarian crisis in our midst.