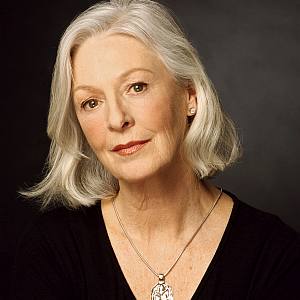 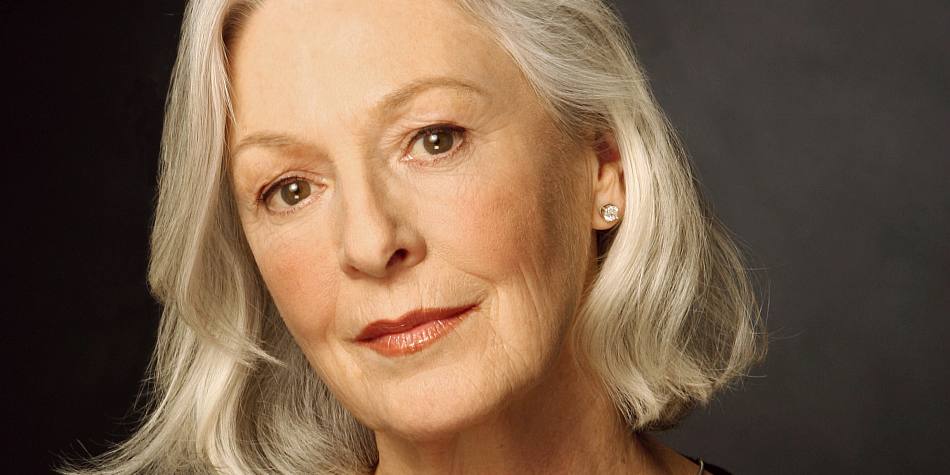 Jane Alexander is a veteran actress, author, and former chairperson of the National Endowment of the Arts. With her newest book, she gives voice to her work as a longtime, impassioned wildlife activist and conservationist. Offering a keen grasp of the vastly changing world of wildlife, Alexander outlines the critical efforts of scientists and conservationists to protect the planet’s most endangered species from extinction. Hear her story of immersion into the world of wildlife conservation, traveling to the most remote and forbidding areas of the world. Publisher’s Weekly writes that the “force of the book resides in the author’s articulation of her exhilaration of the wonders of nature … and her willingness to ford streams, slash through jungles, and scale mountains to defend it.” This event will be moderated by Town Hall program director Katy Sewall.

Presented by: Town Hall and University Book Store, as part of the Science series.