James Owen Weatherall
The Physics of Wall Street (or: Predicting the Unpredictable) 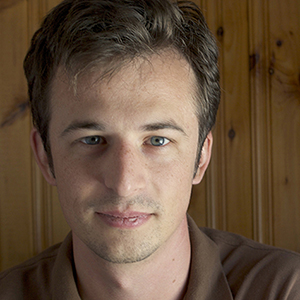 After the 2008 economic meltdown, pundits blamed “complex financial instruments” like derivatives—and the physicists and mathematicians who dreamed them up. But James Owen Weatherall, author of The Physics of Wall Street, questioned this narrative: While physicists did bring science to bear on some of the thorniest problems in economics, models—whether in science or finance—have limitations and break down under certain conditions. In 2008, he says, sophisticated models fell into the hands of people who didn’t understand their purpose, and didn’t care—it was a catastrophic misuse of science, Weatherall argues, but the solution is not to give up on models; it’s to make them better. Presented by Town Hall and University Book Store as part of The Seattle Science Lectures, sponsored by Microsoft. Series media sponsorship provided by KPLU.