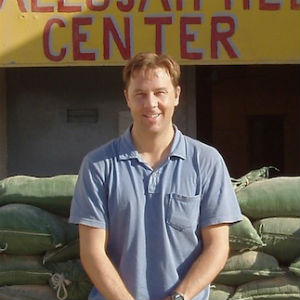 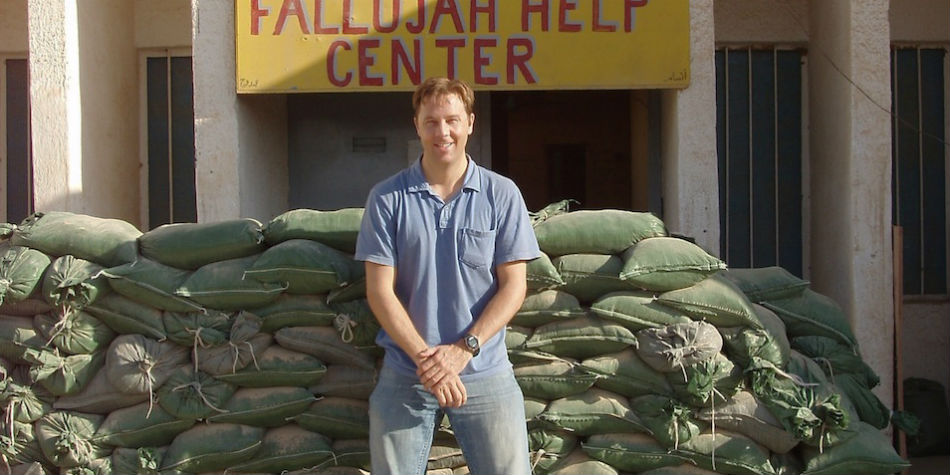 What is the Mirror Test? For soldiers who have received a grievous facial wound, this is the moment when they get a first look at their reconstructed faces. For the average civilian, this process can be hard to imagine. In The Mirror Test, J. Kael Weston paints a picture of the veterans who have faced this ordeal in the aftermath of the Iraq and Afghanistan wars. Weston, who spent seven years as a front-line policy officer for the State Department in Iraq and Afghanistan, will be joined in conversation by Rajiv Chandrasekaran, former Afghan correspondent for the Washington Post, to discuss the sacrifices made by veterans. Moving beyond personal experiences, Weston and Chandrasekaren will use soldiers’ stories as a framework for addressing the broader scars of a country that has been at war for more than a decade, and of the demands it continues to make on its citizens.