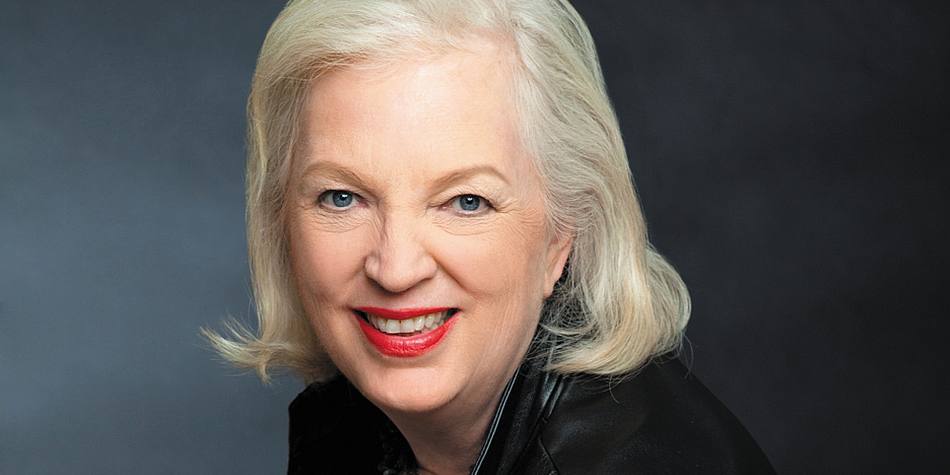 Fans of J.A. Jance’s Joanna Brady series will be thrilled to hear she is returning in the bestselling author’s new mystery. As a young woman, Jance’s ambition to be a writer was nearly quashed when she was denied access to her college writing program due to her gender. In 1981, after a difficult divorce, she moved to Seattle with two young children and began writing her popular mystery novels. Since then, she has published more than 50 books. She drew from her experiences as a single mother and a woman working to overcome sexism in her career to create the tenacious Arizona sheriff at the center of this book. Jance will share some of the inspiration behind the book and discuss her creative process.

Listen to a 2015 interview with her on KUOW.

Presented by: Town Hall and Phinney Books, as part of the Arts & Culture series.