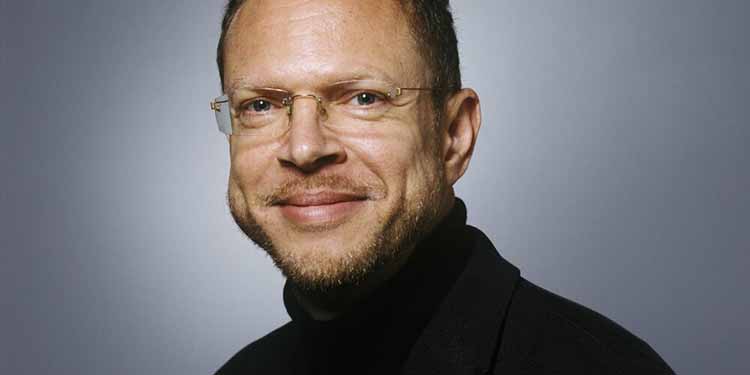 When we think about how the “modern world” came to be, history tends to focus on Eurocentric milestones: The Age of Discovery, which centered the expeditions of seafaring European explorers; the scientific contributions of great thinkers like Francis Bacon, Isaac Newton, Descartes, and Galileo; and countless other narratives centered on Western achievements. But despite attempts to push an entire continent to the outskirts of global history, as Howard W. French argues in his new book Born in Blackness, Africa and African people are pivotal to our thinking about modernity.

Born in Blackness spans six centuries to reframe the story of medieval and emerging Africa. French reveals how Western wealth, structures of democracy, and ideals of so-called Enlightenment all grew out of Europe’s dehumanizing engagement with the “dark” continent. French elevates a history that has essentially been erased, revealing that it wasn’t Europe’s yearning for ties with Asia that initially spurred maritime exploration in the 15th and 16th centuries, but rather a desire for Africa’s gold. Through this shift in the narrative of global history, French shows just how critical Africa and the African people were to increased growth and wealth in other regions of the world.

Join us in discussion with the author, who reframes how we think about world history and global connections of the past and present.

Howard W. French is a professor of journalism at Columbia University and former bureau chief in the Caribbean and Central America, West and Central Africa, Tokyo, and Shanghai for The New York Times. The author of five books, French lives in New York City.