Skip to content
Hedrick Smith
Winning Back Our Democracy 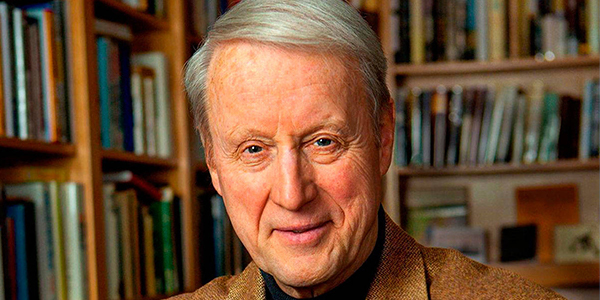 The great under-told story of American politics today is the wave of citizen movements winning back our democracy with political reforms at the state level. Pulitzer Prize-winning journalist Hedrick Smith is uniquely positioned to see these shifting currents of power and politics, and he joins us for a meditation on these cultural attitudes in the form of his new film Winning Back Our Democracy. He outlines the ways in which large majorities of Americans are unsatisfied with our nation’s electoral process—from elections dominated by corporations and billionaires to gerrymandering and voter suppression.

Smith invites us to sit in for screenings from this documentary outcry for grassroots reform, and encourages people of all political stripes to come together to make American politics fairer, more transparent, and more inclusive.

Hedrick Smith is a Pulitzer Prize-winning journalist, longtime writer/editor for The New York Times, and producer/correspondent for the PBS show Frontline. He is the author of multiple books, including The Power Game, Who Stole The American Dream?, and the bestselling The Russians.