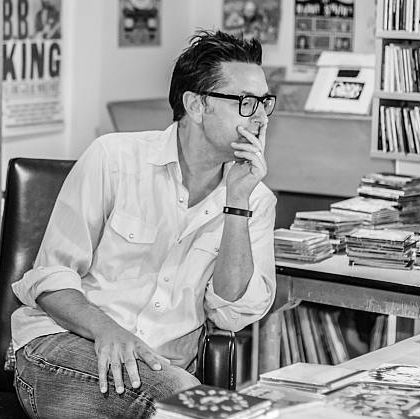 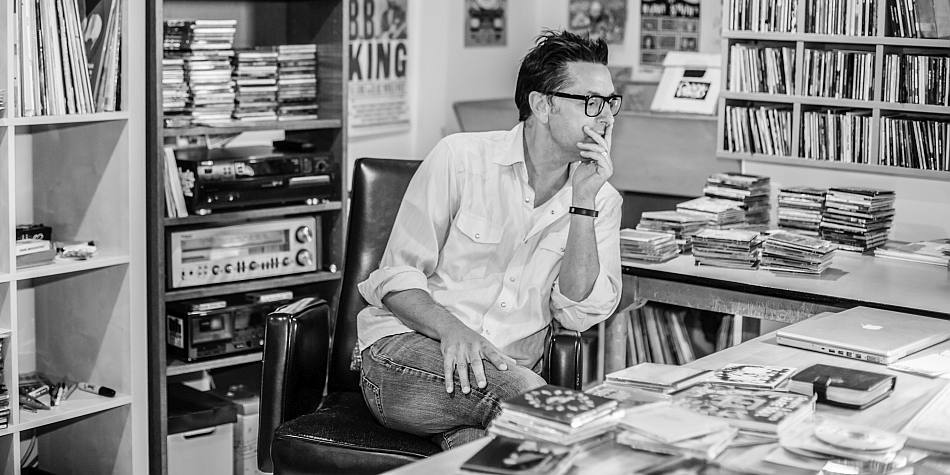 In the Pacific Northwest, social justice, conservation efforts, and public works projects are closely linked. It turns out, this relationship goes back a long way. In 1941, folk music icon Woody Guthrie was commissioned by the federal government to promote the benefits of hydroelectric power, irrigation, and Washington’s Grand Coulee Dam. In 26 Songs in 30 Days, KEXP’s Greg Vandy has compiled the stories behind Woody Guthrie’s time spent on the Columbia River. In conversation with bestselling author and music historian Charles R. Cross, he’ll offer a look back at this great American songster and the legacy he built, both here and in the rest of the country, with songs like “Roll On Columbia” and “Pastures of Plenty.” Vandy will also expand upon the relationship between Social Democracy and progressive politics during the post-Great Depression era. Singer/songwriter Mike Giacolino (frontman of Seattle-based Cosmic Country outfit Ole Tinder) and musician Cahalen Morrison will also be performing some of Woody Guthrie’s most-loved songs.

Presented by: Town Hall and Elliott Bay Book Company, as part of the Arts & Culture series.