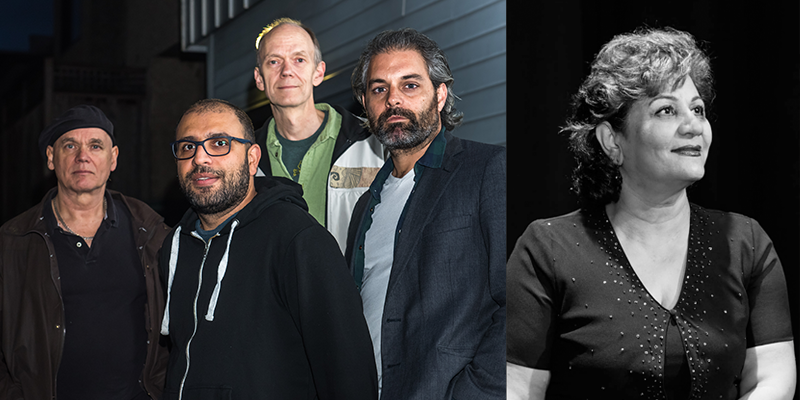 Led by oud player Gordon Grdina, The Marrow brings together Arabic Maqam and Persian Dastgah with western improvised music and jazz. The music is intricate and delicate, holding a deep connection to the past while looking forward. The group plays original and traditional works with Hank Roberts (cello), Mark Helias (bass), and Hamin Honari (tombak and daf).

In this special performance, they are joined by Fathieh Honari, one of Canada’s premier female Persian singers. Born in Iran, Fathieh began singing before audiences during her early childhood. After immigrating to Canada, she continued her studies of the Radif (the Persian classical music modal system). Today, she’s known for bringing a profound understanding of Persian classical poetry to her deeply expressive vocals. 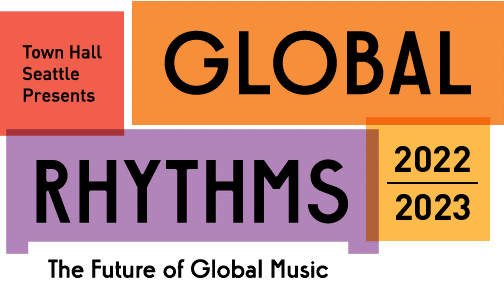