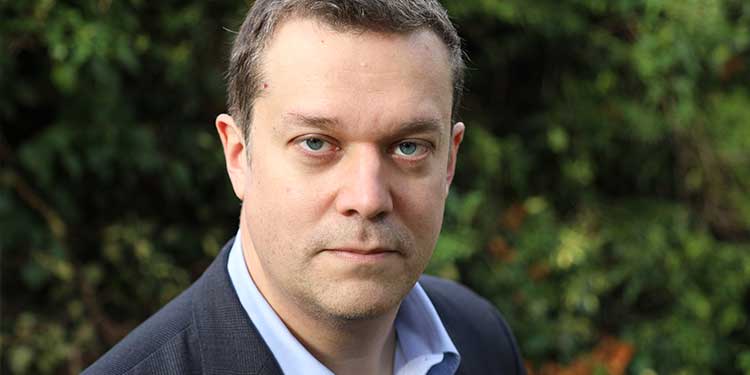 “If there is magic on this planet,” anthropologist Loren Eiseley said, “it is contained in water.” Humans have been trying to contain that magic for millennia. Giulio Boccaletti knows this more than most anyone. With Water: A Biography, Boccaletti showcases the revealing history of how the distribution of water has shaped human civilization.

We all need water to survive. It is essential to every plant and animal on this earth. Boccaletti offers up a wide-ranging environmental and social history, beginning from the earliest civilizations of sedentary farmers on the banks of the Nile, the Tigris, and Euphrates Rivers. Those early civilizations’ farming techniques forever changed the world. Their irrigation systems led to multiple cropping which, in turn, led to a population explosion and labor specialization.

The development of humankind flows with the development of water infrastructure. Irrigation’s early structure informed social structure. The invention of the calendar, for example, sprung from agricultural necessity. In ancient Greece, a community’s water well laid the groundwork for democracy. During the Roman Empire, water security led to systems of taxation. The control of water continues today, and is becoming increasingly important, as societies far and wide are dealing with water, and the lack thereof, with increasing regularity because of human-induced climate change. There’s no better time to understand our relationship to the most elemental substance on earth than now.

Giulio Boccaletti is a physicist and climate scientist, holding a doctorate from Princeton University, where he was a NASA Earth Systems Science Fellow. He is an honorary research associate at the Smith School of Enterprise and the Environment, University of Oxford.