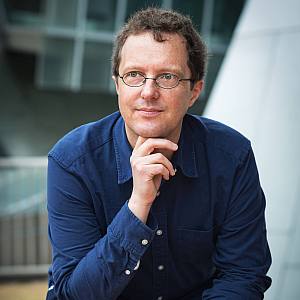 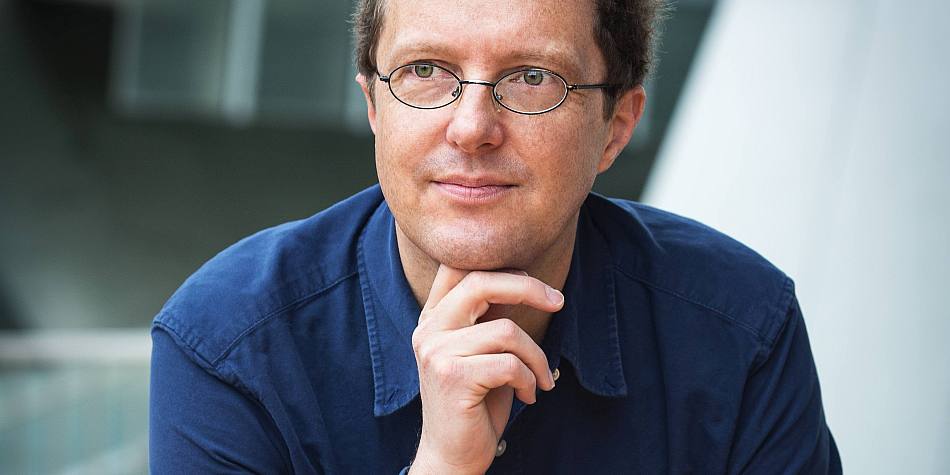 “Spooky action at a distance”–Einstein’s “famous critique of quantum mechanics”–has become an oft-explored scientific concept, but forays into this misunderstood characteristic of physical space have been somewhat unsuccessful. In the new book Spooky Action at a Distance, Scientific American journalist George Musser spins Einstein’s question, for an investigation of the universe, black holes, the big bang, wormholes, and other somewhat unknown areas of physics. What is space? What is time? How do they relate to one another and to us? Musser–whose appearance coincides with November’s centenary of Einstein’s Theory of Relativity –will celebrate the science present in (and out of) this world, as well as the scientists who make it possible for the rest of us to understand it.

Learn more: Read a review of the book.