Skip to content
George Dyson
Origins of the Digital Universe 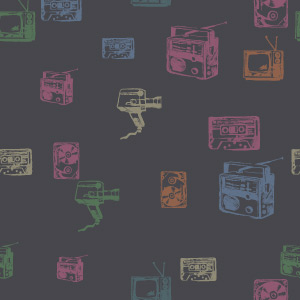 In the 1940s and ’50s, a group of eccentric geniuses gathered at the Institute for Advanced Study to work on the theoretical universal machine, an idea put forth by mathematician Alan Turing. They worked in isolation, but because they relied on government funding, the government wanted results: The computer the group built led directly to the hydrogen bomb. George Dyson, author of Turing’s Cathedral and a gifted and popular lecturer, shows how the crucial advancements that dominated 20th-century technology emerged from one computer in one laboratory, where the digital universe as we know it was born. Presented as part of Seattle Science Lectures, with Pacific Science Center and University Book Store. Series sponsored by Microsoft. Series media sponsorship provided by KPLU.