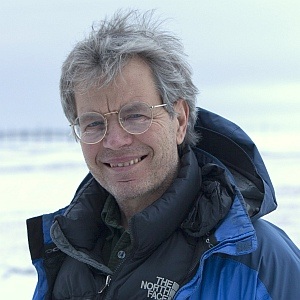 George Divoky has been studying a colony of seabirds, called Black Guillemots, in Arctic Alaska since the 1970s. His research on Cooper Island was one of the first studies documenting the biological consequences of climate change. His work has received national and international attention, including coverage by The New York Times Magazine and CNN. As the new administration threatens to end climate change research, decrease environmental protections, and prevent government scientists from sharing their findings, join a welcoming group of environmentalists at this 15th annual update, hosted by the Seattle-based nonprofit Friends of Cooper Island. Divoky will share findings, stories, and images from the 2016 field season, which saw some of the warmest temperatures on record, and discuss his work in the larger context of global warming.

Presented by: Friends of Cooper Island