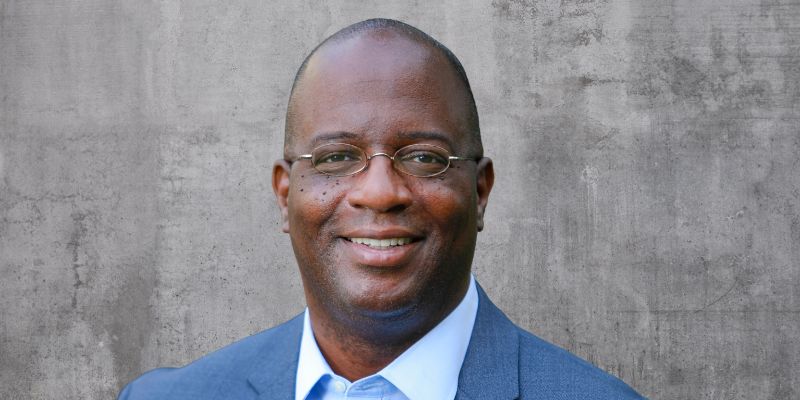 Digital Stage
This is a virtual event, no in-person attendance is available.

Poet Paul Laurence Dunbar, widely known for penning the famous words, “I know why the caged bird sings!” in his poem, Sympathy. Born in 1872, Dunbar was one of the first African American writers to be internationally recognized in the wake of emancipation. But while his extraordinary talent was celebrated, a deeper examination of his life reveals much about Black fame, and the cultural response to it, near the turn of the century.

In a meticulously researched biography, author and scholar Gene Andrew Jarrett describes the person behind the fame, offering a revelatory account of a writer whose celebrity as the “poet laureate of his race” hid the private struggles of a man who felt like a “caged bird” that sings.

While audiences across the United States and Europe flocked to enjoy his literary readings, Dunbar privately bemoaned shouldering the burden of race as an artist. He came to regard his fame as a curse as well as a blessing. Jarrett’s work illustrates the tension that Dunbar held throughout his brief, astonishing life.

Beautifully written and full of historical artifacts, Jarrett offers a richly detailed and nuanced portrait of Dunbar and his work, transforming how we understand the life and times of a central figure in American literary history. And in some ways, Jarrett has given Dunbar a chance to tell his own story, to share the fully actualized person that he was. Rather than a caged writer under the category of race, we get to honor the human behind the poetry on the 150th anniversary of his birth.

Gene Andrew Jarrett is Dean of the Faculty and William S. Tod Professor of English at Princeton University. He is the author of Representing the Race: A New Political History of African American Literature and Deans and Truants: Race and Realism in African American Literature. He is also the coeditor of The Collected Novels of Paul Laurence Dunbar and The Complete Stories of Paul Laurence Dunbar.