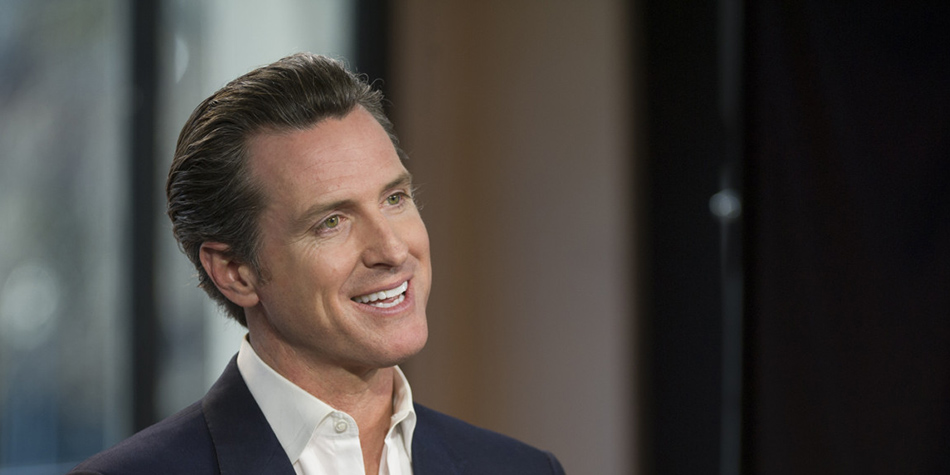 As social networking and smartphones have changed the way we communicate with one another, so have they changed our relationship with government: In a world where people can do anything at the touch of a button, government just cannot keep functioning in a 20th-century mindset. California Lt. Gov. Gavin Newsom, co-author of Citizenville, explains how ordinary citizens can use new digital tools to dissolve political gridlock and transform American democracy: By opening vast troves of government data and letting people create apps to use them wisely, he says, we could harness the popularity of online games—think a kind of “Angry Birds for Democracy.” Newsom is joined onstage in conversation by Toby Crittenden, Executive Director of the Washington Bus. Presented as part of the Town Hall Civic series, with Elliott Bay Book Company. Series supported by The Boeing Company, the RealNetworks Foundation, and the True/Brown Foundation.