Frances Moore Lappé and Adam Eichen
Igniting Power, Meaning, and Connection for the America We Want 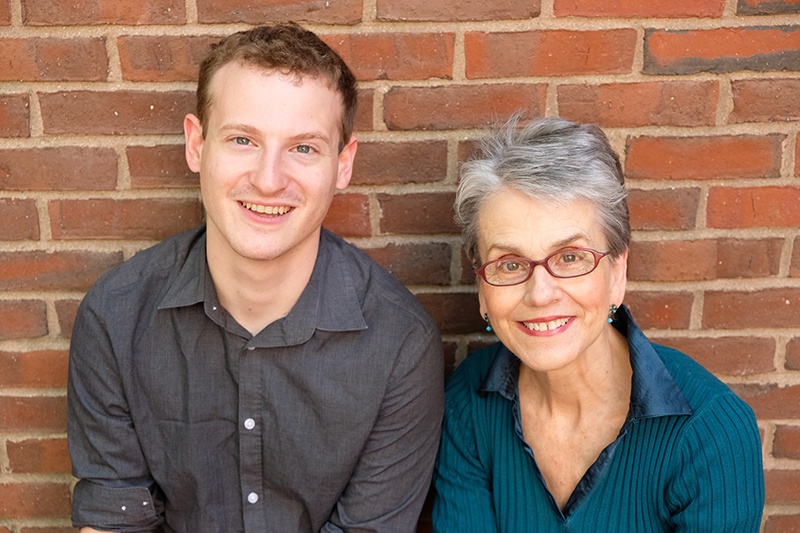 Many Americans are distraught as tightly held economic and political power drowns out their voices and values. Legendary Diet for a Small Planet author Frances Moore Lappé and organizer-scholar Adam Eichen offer a fresh, surprising response to this core crisis in Daring Democracy: Igniting Power, Meaning, and Connection for the America We Want.

This intergenerational duo opens with an essential truth: It’s not the magnitude of a challenge that crushes the human spirit. It’s feeling powerless—in this case, fearing that to stand up for democracy is futile. It’s not, Lappé and Eichen argue. With riveting stories and little-known evidence, they demystify how we got here and expose the well-orchestrated effort that has robbed Americans of their rightful power. Even in this divisive time, Americans are uniting across causes and ideologies to create a new democracy movement. Millions of Americans are leaving despair behind as they push for and achieve historic change. Lappé and Eichen offer proof that courage is contagious in the daring fight for democracy.

Presented by Town Hall Seattle as part of the Civics & Town Green series.