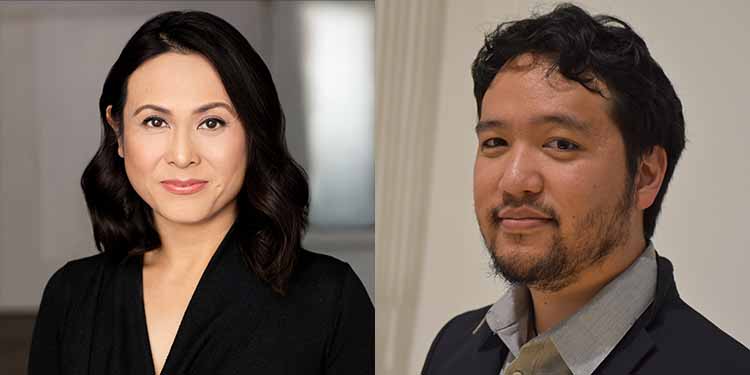 In 2007, Azia Kim pretended to be a Stanford freshman and even lived in the school’s dormitory for several months. In 2010, Jennifer Pan hired a hitman to kill her parents after they found out she had been deceiving them about her educational successes. Why would someone make such an illogical choice? And how do they stage such convincing lies for so long?

erin Khuê Ninh considers what drives people to such extreme lengths in her book, Passing for Perfect: College Impostors and Other Model Minorities. While situations like faking college acceptance or murdering one’s parents are outlier examples, they reveal the cost of the extreme pressure to achieve excellence. Ninh insists that being a “model minority” is not a myth; it’s a set of convictions and aspirations woven into identities, particularly those of certain groups of Asian Americans, from an early age. But turning children into high-achieving professionals can come at a high price: What happens when failure becomes too difficult to admit?

Takeo Rivera is Assistant Professor of English at Boston University, where he is also core faculty in Women’s, Gender, and Sexuality Studies and affiliated faculty in African American Studies and the Center for Antiracist Research. His book Model Minority Masochism: Performing the Cultural Politics of Asian American Masculinity is forthcoming from Oxford University Press in early 2022. He is also a Stanford alumnus who served as a resident assistant from 2006-2008.