Skip to content
Building Policy Update: Starting Sept. 15, 2022, masks are recommended but are no longer required at Town Hall Seattle. Read our current COVID-19 policies and in-building safety protocols.
Event Format:In-Person Only
Eric H. Chudler
The Human Brain from A to Z 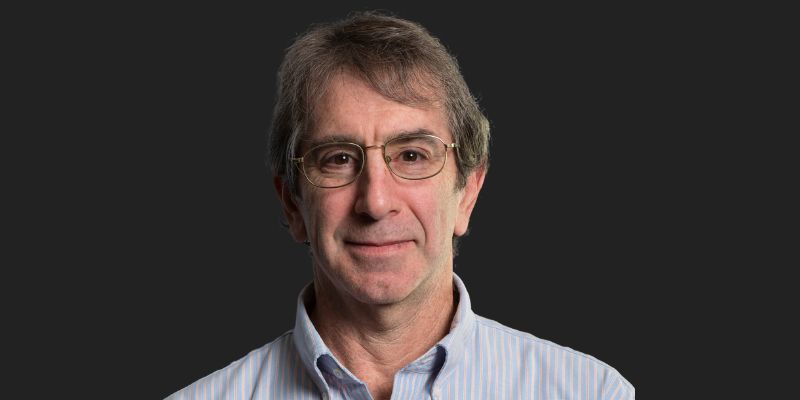 The brain has fascinated scientists and philosophers alike for thousands of years. What’s really going on up there? Just ask neuroscientist, Eric H. Chudler. As the executive director of the Center for Neurotechnology at the University of Washington in Seattle, Chudler is poised to help you get to know your brain. His latest book on the subject, Neuropedia: A Brief Compendium of Brain Phenomena, is less of a textbook and more of a beautifully illustrated, alphabetic meandering through all things brain.

Through his cataloging of concepts and the people working in neuroscience, Chudler journeys into the mysteries and marvels of the enigmatic three pounds of tissue between your ears. He’s developed a new kind of tour of the nervous system that explores the structure and function of the brain and covers topics such as the spinal cord and nerve cells, methods of neuroscientific research, and the visionary scientists who have dedicated their lives to understanding what makes each of us who we are. Chudler also guides readers through a variety of rare and common neurological disorders such as alien hand disorder, Capgras syndrome, Alzheimer’s disease, Parkinson’s disease, and stroke, and discusses the latest brain-imaging methods used to diagnose them.

While we know a lot more about the brain than we did in centuries past, it still holds plenty of mystery. Chudler’s accessible approach helps put into context our current understanding of neuroscience, while also providing a glimpse into where it’s headed in the future. Chudler aims to stimulate your curiosity about your own brain and follow in the footsteps of the scientists and philosophers throughout the ages — by continuing to learn more.

Eric H. Chudler is executive director of the Center for Neurotechnology and a neuroscientist at the University of Washington in Seattle. His books include Brain Bytes: Quick Answers to Quirky Questions about the Brain and The Little Book of Neuroscience Haiku.