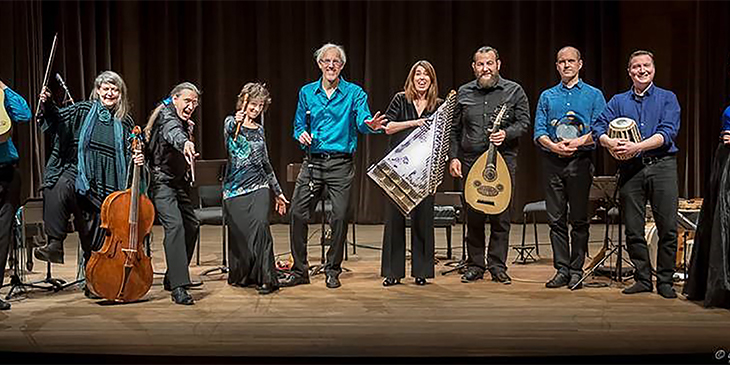 When conquistador Hernán Cortés came ashore at present day Veracruz and founded the Spanish city there on April 22, 1519, it marked the beginning of 300 years of Spanish hegemony over the region. Five hundred years later, our hemisphere is still living with the repercussions of that encounter.

Early Music Seattle presents a rendition of this semi-staged opera production, which was reconstructed and reimagined by Ensemble Caprice Music Director Matthias Maute for its premiere at the Montreal Baroque Festival in 2013. Experience a stirring performance by an international vocal cast accompanied by a full baroque orchestra of winds, brass, and strings.