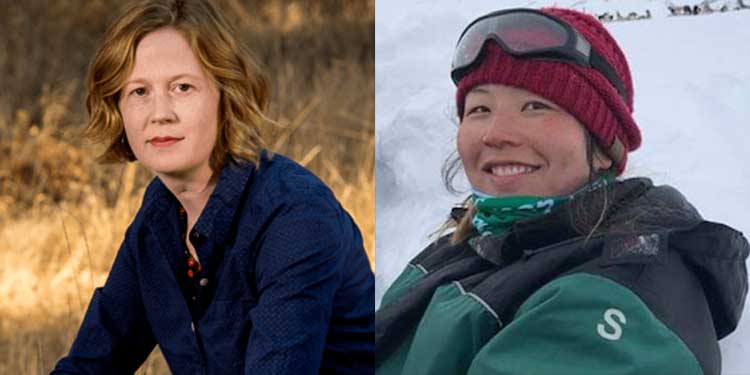 Protecting wild animals and preserving the environment are two ideals so seemingly compatible as to be almost inseparable. But in reality, between animal welfare and conservation science there exists a space of underexamined and unresolved tension: wildness itself. When is it right to capture or feed wild animals for the good of their species? How do we balance the rights of introduced species with those already established within an ecosystem? Can hunting be ecological? Are any animals truly wild on a planet that humans have so thoroughly changed?

Acclaimed environmental writer Emma Marris explains that there’s no clear guidelines to help us resolve such questions yet, but joins us endeavoring to start the conversation. With stories contained in her book Wild Souls: Freedom and Flourishing in the Non-Human World, she transports us into the field with scientists tackling these profound challenges. Marris tells us about animals around the globe—from Peruvian monkeys to Australian bilbie, rare Hawai’ian birds to majestic Oregon wolves. In conversation with local journalist Jane C. Hu, she reveals just how intertwined animal life and human life really are, and provides a framework that may change the way we think about nature—and our place in it.

Emma Marris is an award-winning journalist whose writing on science and the environment has appeared in The New York Times, the Atlantic, National Geographic, Wired, and many other publications, including Best American Science and Nature Writing. Her previous book Rambunctious Garden was the subject of her TED Talk. She was also featured on the TED Radio Hour and the series Adam Ruins Everything.

Jane C. Hu is an independent journalist living in Seattle. Her work focuses on the intersection of science, culture, and technology, and has appeared in publications like Slate, High Country News, Undark, Outside, WIRED, Smithsonian, National Geographic, the Atlantic, Science, and others.