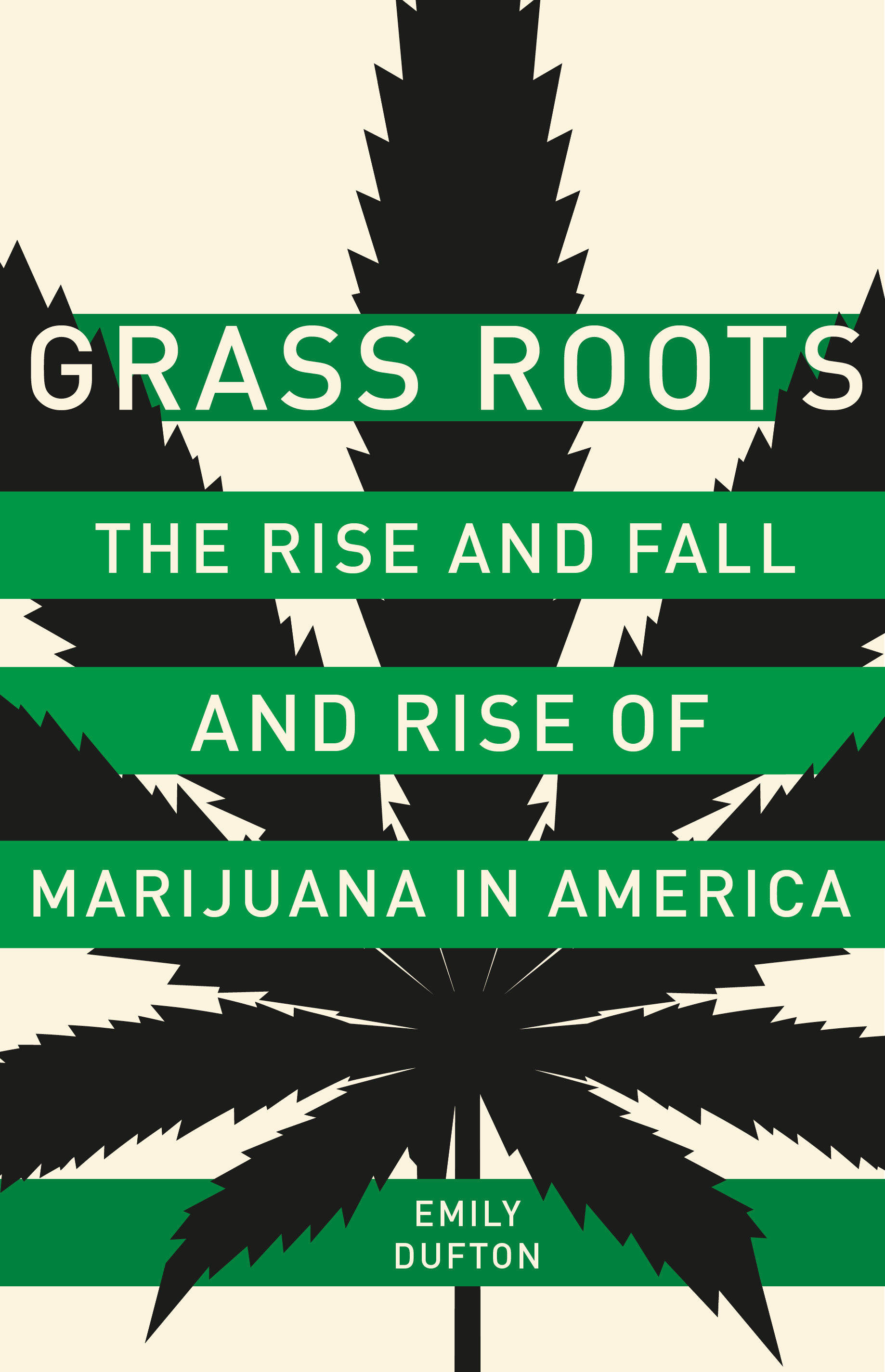 In the last five years, eight states have legalized recreational marijuana. To many, continued progress seems certain. But pot was on a similar trajectory forty years ago, only to encounter a fierce backlash. Historian Emily Dufton takes our stage to share a comprehensive history of marijuana—from its decriminalization in a dozen states during the 1970s to its transformation into a national scourge by concerned parents, a movement paving the way for an aggressive war on drugs. Chastened marijuana advocates retooled their message, promoting pot as a medical necessity and eventually declaring legalization a matter of racial justice. In her book Grass Roots, Dufton tells the remarkable story of marijuana’s crooked path from acceptance to demonization and back again, and of the thousands of grassroots activists who made changing marijuana laws their life’s work. She shows us how, for the moment, these activists are succeeding—but how marijuana’s history suggests that another counter-revolution could soon unfold.

Emily Dufton is a writer based near Washington D.C. She holds a PhD in American Studies from George Washington University, and has served as a commentator on the History Channel as well as NPR’s Back Story with the American History Guys. Her work has been featured in the Washington Post, Atlantic, History News Network, and Run Washington.

Presented by Town Hall Seattle as part of the Civics Series.