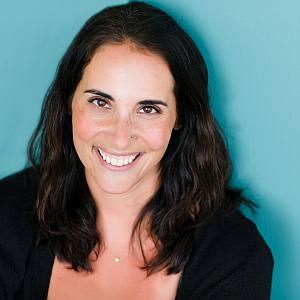 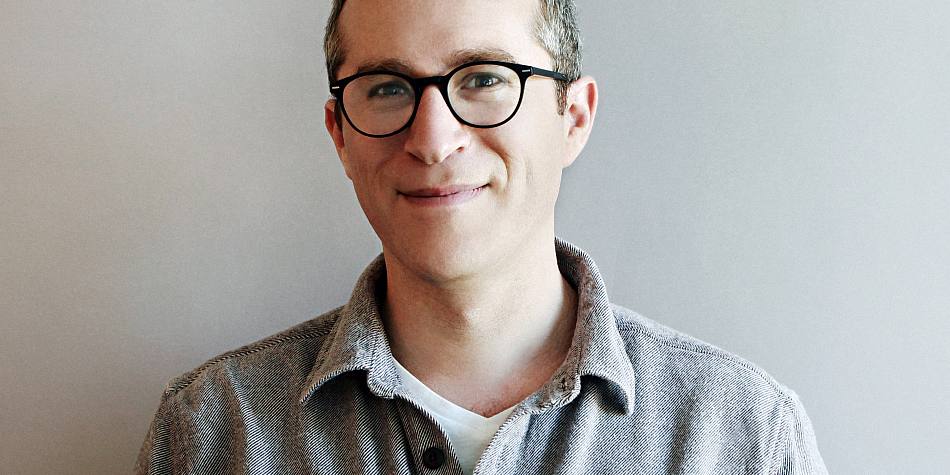 Jennifer Hopper survived, but lost her partner Teresa Butz during a 2009 attack in Seattle’s South Park neighborhood; While the City Slept is an account of this crime and the man behind it, but, perhaps more importantly, it’s “a disturbing indictment of society’s neglect of the mentally ill.” The Stranger’s Eli Sanders, whose reporting on the incident earned him a Pulitzer Prize, expertly ties mental health issues, violence, and the justice system together for an in-depth picture of how this seemingly random act occurred. Sanders and Hopper will appear in conversation with KUOW’s Marcie Sillman for an exploration of this tragic crime, the system that failed to curb one man’s violent actions, and what the future of mental health care could be in this country.